HSV Incorporates Chevrolet Camaro and Silverado for the New Year 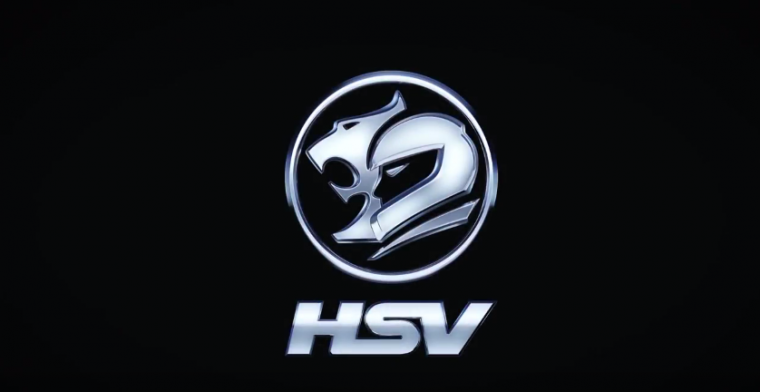 The end of 2017: prime time for individuals to reevaluate their progress and tweak future plans for 2018. Automakers are no exception.

While Holden Special Vehicles (HSV) is known for using its own vehicles in its product lineup. Today, it opened the door for a broader range of possibilities, by declaring that it will incorporate three of GM’s models into its 2018 offerings: the six-generation Chevrolet Camaro SS coupe and the Silverado.

The news comes in the context of General Motors ending its production sites in Australia. Although General Motors denies that Holden will sell Chevrolet models in order to rebrand itself as Chevrolet, HSV definitely appears to be doing just that. 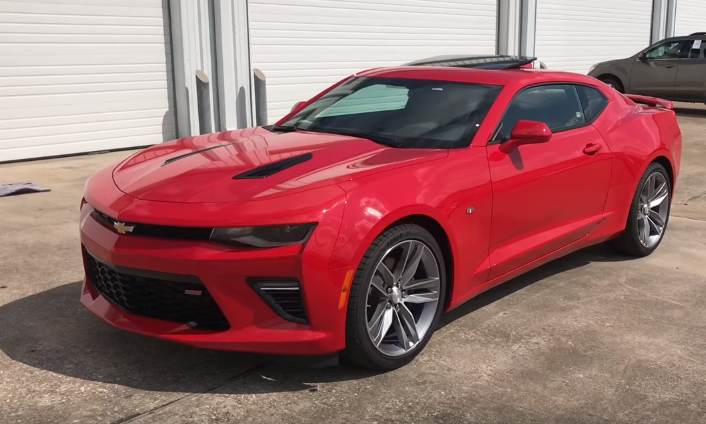 According to HSV, the SS version of the Chevy Camaro will arrive in Australia in July 2018. The company will start off with a 6.2-liter LT1 V8 engine paired with an eight-speed automatic transmission, before branching out into other performance territory. It will also enhance the Camaro with a flat-bottomed sports steering wheel, power adjustable heated and ventilated leather seats, and Brembo brakes. Keyless entry, dual zone climate control, a nine-speaker Bose audio system, and rear parking assist technology will round out the offerings.

The price tag for this Camaro is predicted to be $20K more than the Ford Mustang GT. Not really surprising, considering the comprehensive updates that HSV has planned for this model. 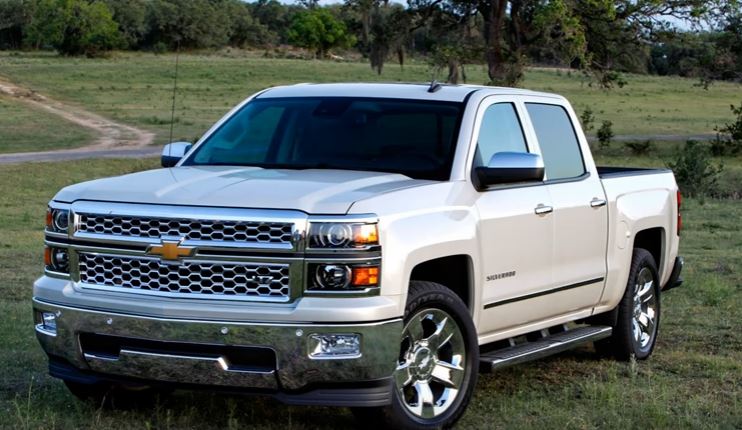 Once the Camaro starts production in Australia, the Chevrolet Silverado pickup will follow. It is set to release the 2500HD pickup in April, followed by the 3500HD pickup in June.

Tim Jackson, managing director at HSV, expresses confidence at the brand’s new strategy: “For a number of years, we’ve been talking about bringing customers the best vehicles from around the GM world, and today we’re proud to announce the next step in that strategy.[…] This marks a whole new era for HSV and Holden and I hope our customers are as excited as we are.”