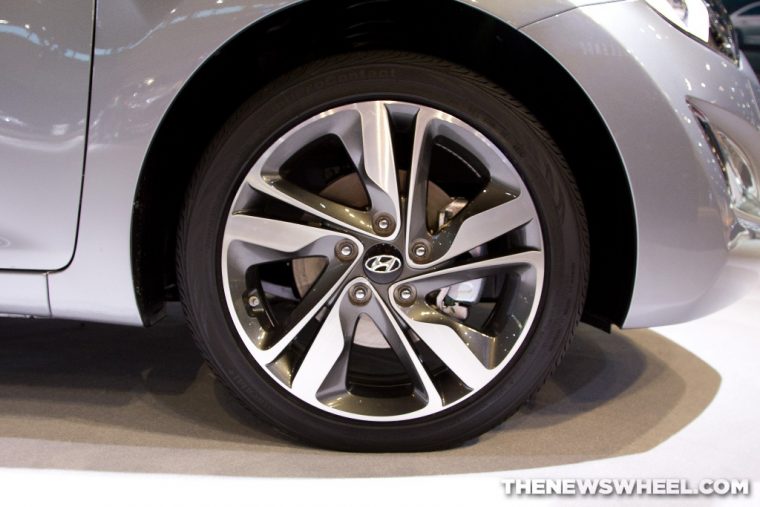 If these insiders are correct, Hyundai is planning to roll out its redesigned Genesis next month equipped with the automaker’s own Highway Driving Assist (HDA) system.

The HDA system is the first step in the wide release of the brand’s driverless vehicle technology. It’s designed to automatically coordinate different safety features in the car to keep it safely moving on highways. By keeping the car in its lane, maintaining a moderate distance from the car ahead, and integrating its navigation system, this new Genesis will allow the driver to take a hands-off approach to freeway commutes.

The redesigned Genesis is the first step in the new line of Genesis brand vehicles in the works, all of which will be launched by 2020. This emphasis on autonomous tech aligns with the company’s vision for its new premium brand and the trillions of dollars the company will be investing in smart car tech development.

Hyundai plans for self-driving technology to be pervasive in South Korea in the next couple years. The next Genesis will be revealed in December.