Hyundai’s February Sales Slide, VP of Sales Makes No Bones About It 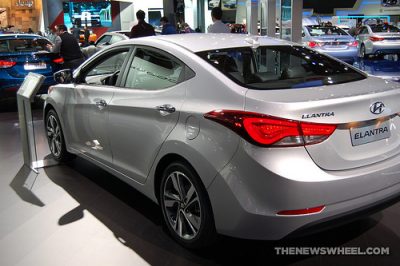 It’s easy for a company to come right out and gloat in the wake of a strong month of sales. What’s perhaps more impressive is an automaker’s ability to come out and own it when their numbers aren’t as hot as they would have liked. Hyundai’s February sales were down six percent over February 2013 with total sales of 49,003. This figure is good for an 11 percent month-over-month increase, but Hyundai Vice President of Sales Bob Pradzinski wasn’t looking to make excuses in his statement.

“I don’t like to make excuses, but the awful weather we saw across the country really hurt traffic to our dealerships and ultimately kept our sales at a pace well below what we were expecting. They say ‘If you want to see the sunshine you have to weather the storm,’ so we’re all looking forward to some sunshine in March.” 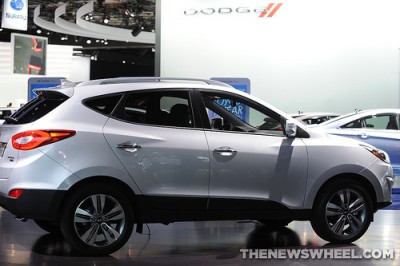 Sales in February were largely underwhelming due to inclement weather that doesn’t seem to be in any hurry to give way to spring, and Hyundai is far from the Polar Vortex’s largest victim. Analysts are calling for highly-discounted prices and a general increase in new vehicle sales in March as the country begins to thaw out (at least we hope).

The Elantra and Santa Fe each performed well in Hyundai’s February sales, posting year-over-year increases and staying ahead of their total sales through the first two months of 2012. The Veloster and Tucson also made slight gains over February of 2013 and are on pace to trump last year’s sales numbers.

What’s your take: are Hyundai’s February sales a condition of bad conditions or an indication of consumer interest in the brand?