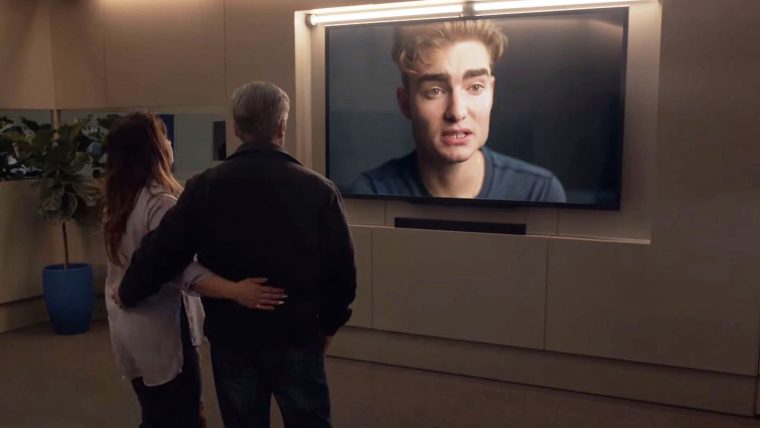 While many automakers spent their TV segments during Sunday’s Super Bowl promoting how their vehicles benefit the buyers, Hyundai offered a different perspective on its sales: how the brand’s vehicle purchases benefit other people—particularly those who’ve survived pediatric cancer.

If you didn’t see the original ad air, you can watch it below. 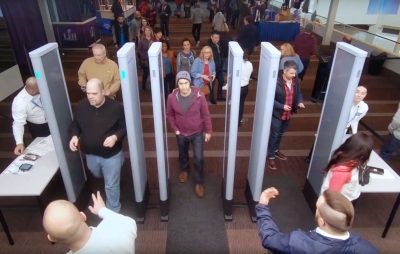 When someone who owned a Hyundai pass through the detector device, it would beep (and cleverly light up a heart-shaped indicator). A “security guard” would lead them to an empty room where the family would be shown a people who survived pediatric cancer or were a relative of someone who did. After learning about how a portion of every Hyundai vehicle sale is given to the company’s non-profit Hyundai Hope on Wheels organization for pediatric cancer research, the surprised vehicle owners got to meet these grateful recipients in person.

As Hyundai itself put it, “In an emotional surprise, real life pediatric cancer survivors come from behind a false wall to surprise and thank Hyundai owners in person for their contributions. The emotional union happens as the two families are in tears and hug as they greet each other.”

While some viewers criticized the ad for seemingly using Hyundai’s charitable efforts as a marketing tool, the TV spot achieves what it intended: to raise awareness of the efforts of Hyundai Hope on Wheels. Instead of promoting their cars during the Super Bowl, Hyundai promoted a worthy cause.

If you’d like to see Hyundai’s other Super Bowl ad—a much funnier and light-hearted one—click here.