I Scream, You Scream, We All Scream When the Military Takes Over

Conspiracy theorists in Texas are headed down a Rocky Road with allegations that Blue Bell Ice Cream trucks are being used for sinister purposes by the United States military during the upcoming Jade Helm military exercises.

This theory has surfaced alongside the Jade Helm conspiracy theories that the upcoming military exercise is, in fact, a government (or specifically President Barack Obama’s) plot to impose martial law, confiscate guns, and lock Americans in internment camps (in abandoned Wal-marts).

Here’s the gist of the Blue Bell conspiracy theory:

Blue Bell recalled all of its products back in April due to a contamination of the listeria virus, which led to three deaths. A month later, they laid off 37% of their employees. Later that month, a group of Blue Bell Ice Cream trucks were seen on a Colorado highway at the same time as a military convoy, and in the background of a video as military vehicles move past as a part of a different military training exercise called Raider Focus (also in Colorado). 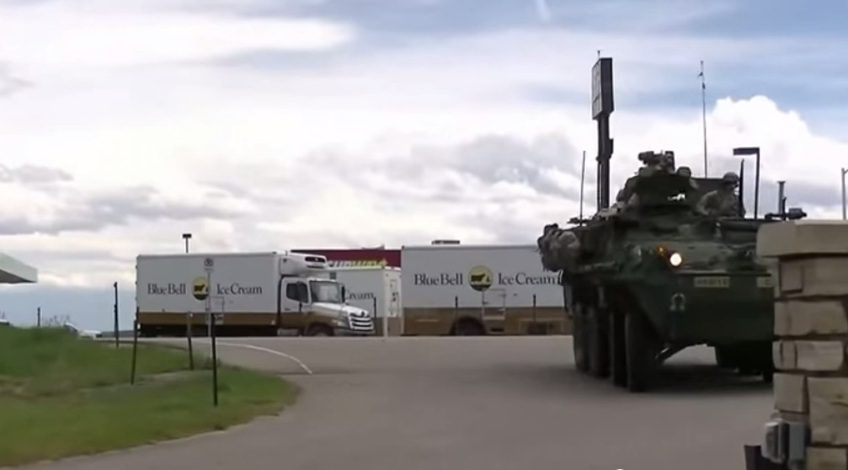 Theorists have not yet ruled out Subway’s involvement

Also, the government has a regulation that, in times of disaster or plague, the military should commandeer refrigerated trucks to transport bodies.

Therefore, so the theory goes, the trucks are going to be used by the military to transport dead bodies following the government invasion during Jade Helm.

Thanks, Obama: Swarm of Mayflies Closes Down Pennsylvania Bridge

Now, if that isn’t the shoddiest reasoning I have ever heard, my favorite ice cream is Mint Chocolate Chip. 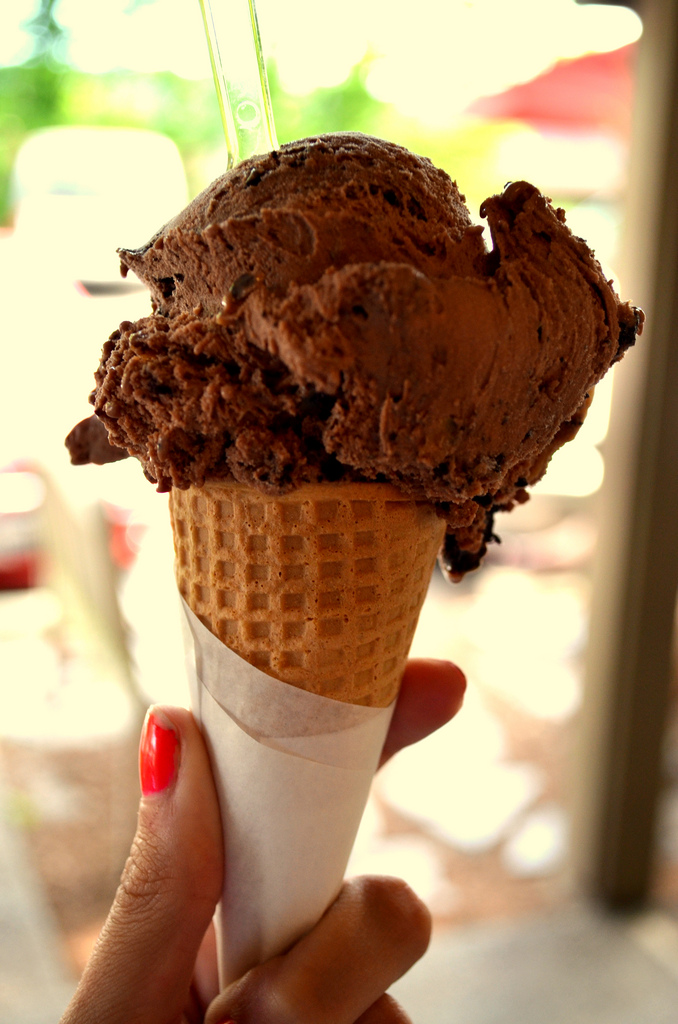 It isn’t – pure chocolate all the way
ImageMorgan Schutt

To begin with, I don’t see why the trucks in both videos couldn’t be the same ones, unknowingly captured by two different cameramen. Then, as to the government regulation, possible conspiracy theorists may want to keep in mind that the United States has a contingency plan of what to do should Canada invade or if there were a zombie apocalypse. Presence of a plan does not prove the execution of the plan. 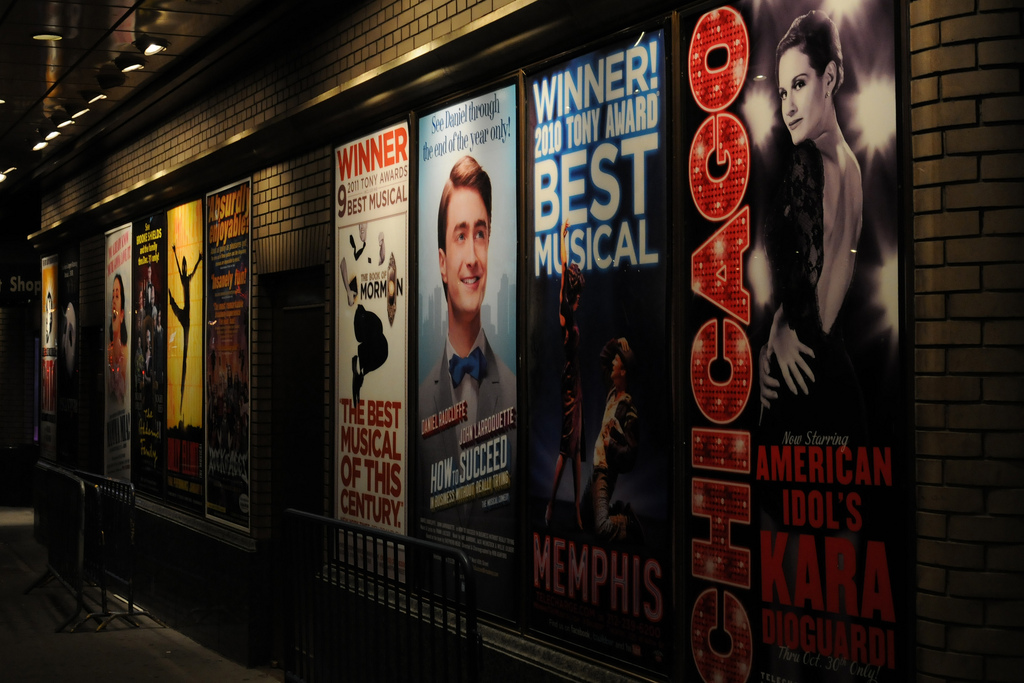 If that were true, my career may have gone very differently
Image: Broadway Tour

Really, it seems just as likely that the government is taking over the Blue Bell Ice Cream Company to use as its own private military dessert supplier, depriving the average American of the frozen, tasty treats guaranteed by the United States Declaration of Independence when it said “the pursuit of happiness” (what else can bring such easy, widespread joy than ice cream?).

Other Goofy News: Man Uses Facebook to Offer Donuts as Reward for His Stolen Cadillac