If We Switch to All Electric Cars, We Could See 10,000 Fewer Deaths in the UK Each Year 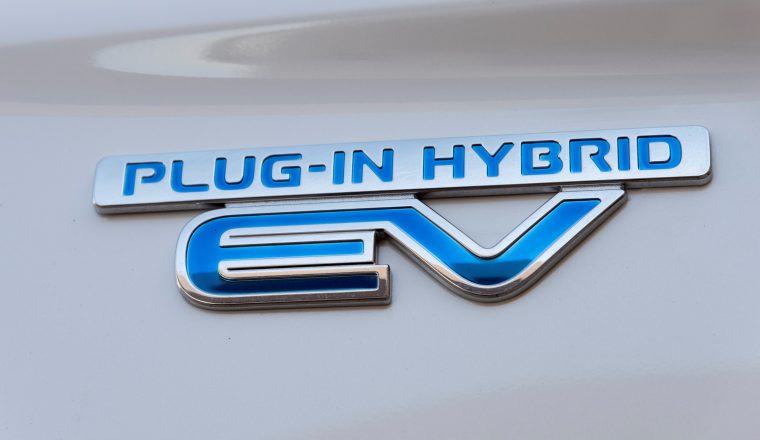 It’s no secret that electric cars are the future. Millennials are demanding sustainable alternatives, and emissions are causing distress to our environment. But, as it turns out, our environment isn’t the only thing suffering. A study from the University of Oxford concluded that diesel car emissions — including nitrogen dioxide — cause more than 10,000 deaths each year in the United Kingdom.

“Cars and vans are responsible for 10,000 early deaths each year, and diesel vehicles are the main problem unfortunately,” said Dr. Christian Brand, University of Oxford and U.K. Energy Research Centre. “The valuation of health effects associated with diesel vehicles are at least five times greater than those associated with petrol vehicles, and around 20 times greater than battery electric vehicles.”

Eco-Friendly Innovation: All about the electric future of Mitsubishi

In addition to their life toll, these emissions are costing the health care industry £6 billion (approximately $8 billion) per year to treat related health concerns. “Switching 1 million cars from diesel to electric would save more than £360 million per year in health costs from local air pollution,” said Chris Large, Global Action Plan.

While diesel is the biggest emission problem in the area, petrol vehicles are still a cause for concern. Luckily, there are several solutions. The first is cutting down on transportation by working from home and taking bicycles or walking when you can. While this works for some people, some don’t have that option. Many are required to commute to work each day, and some live in areas where getting around on foot simply isn’t feasible. The next solution is to change the way we make our cars to cut down on harmful emissions — ideally cutting them out completely.

Many automakers are already making the switch to sustainable vehicles, releasing new electric and hybrid models and promising all-electric lineups in the near future. Mitsubishi, for instance, just released one of the only hybrid SUVs on the market: the Mitsubishi Outlander PHEV. The plug-in hybrid SUV combines traditional gasoline power with an electric motor to boost efficiency and give drivers a 22-mile all-electric driving range.