If You Wanted to See 191 GMCs Set a Guinness World Record, You Should Have Been in Abu Dhabi Last Week 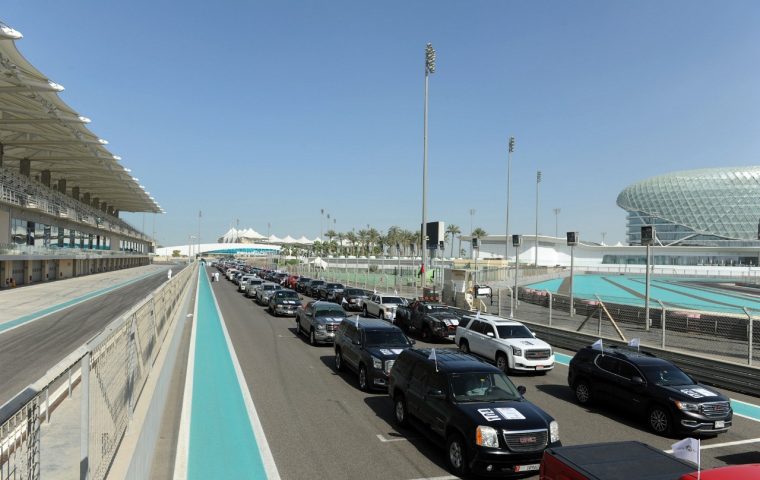 Toward the end of 2017, Chevrolet Middle East set a pair of very, very, very specific Guinness World Records. Now, GMC Middle East is getting in on the Guinness fun, setting a new record for (drumroll, please) the largest parade of GMC vehicles.

The procession of GMC vehicles was nearly two and a half miles long. It was led by a 2018 GMC Sierra Denali that was towing a nearly 100-foot flag displaying the likeness of UAE’s late ruler, Sheikh Zayed. 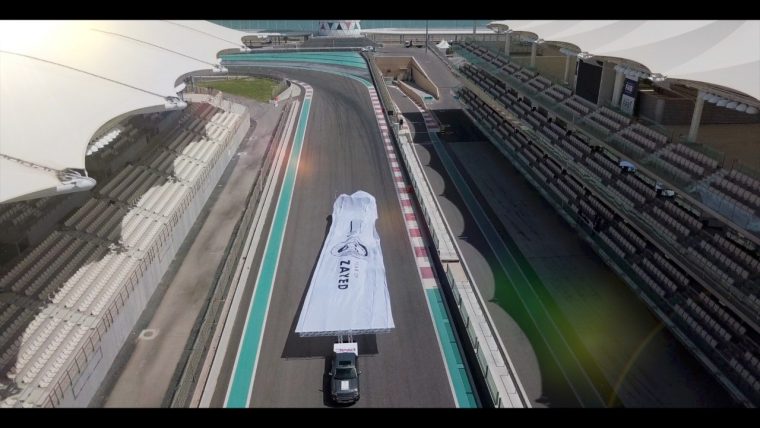 GMC Middle East probably shouldn’t get too excited, because all it did was break its own record. Set in November 2012, the previous record’s parade involved 181 GMC vehicles and was staged in Kuwait. So, if you’re sad about missing out on last week’s parade, just wait another 5 or 6 years and you’ll probably get a chance to see another.

Now that your curiosity is surely whetted, here are some other Guinness World Records invoving General Motors vehicles: