Iggy Azalea to Be in Fast & Furious 7

And Do Stuff With Cars, We Assume 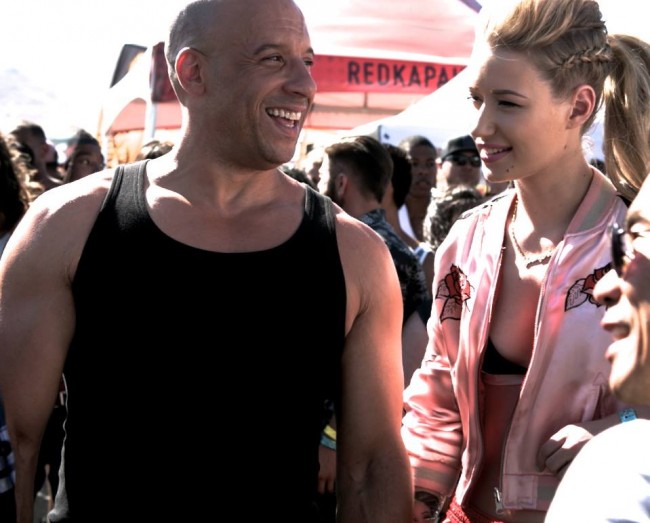 Iggy Azalea Will Be In the Next Fast & Furious Film

While promoting the upcoming Guardians of the Galaxy film in which he plays a tree, plant-like action star Vin Diesel revealed to SkyrockFM that Fast & Furious 7 will feature a cameo from 24-year old pop star Iggy Azalea. The Australian recording artist is currently enjoying the success of her smash hit single “Fancy,” which recently made it to number one on the Billboard charts, and which this author only found out about thanks to the “Weird Al” Yankovic parody version, “Handy.”

Fast & Furious is, of course, a film franchise about cars and the bros who love them, and the sexy women who, in turn, love the bros. In addition to Diesel, some bros who have already been confirmed to star in the seventh installment include returning cast members Dwayne “The Rock” Johnson, Ludacris, Tyrese Gibson, and the late Paul Walker. New to the series will be bros Jason Statham and Kurt “The Rock” Russell, which should be fun. They will be joined by actresses Michelle Rodriguez and Jordana Brewster, who are reprising their roles as sexy women. 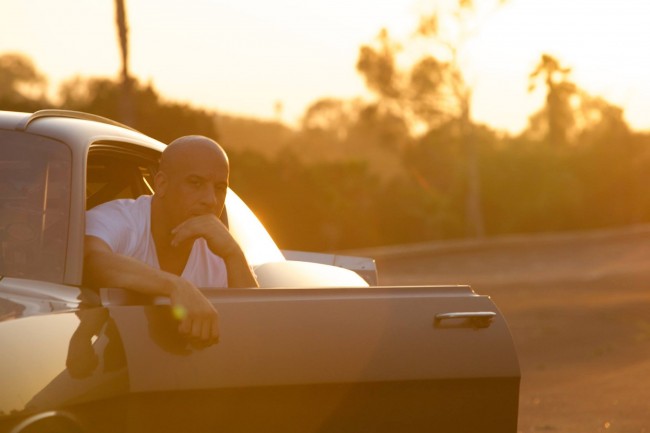 It’s unclear what part Azalea will have in the film. She could just appear on camera for a few moments as “Woman in Miniskirt Who Lifts Mazda’s Hood and Examines Engine Seductively.” Or maybe she will have a more substantive action movie role, like “Impossibly Glamorous Computer Hacker.” 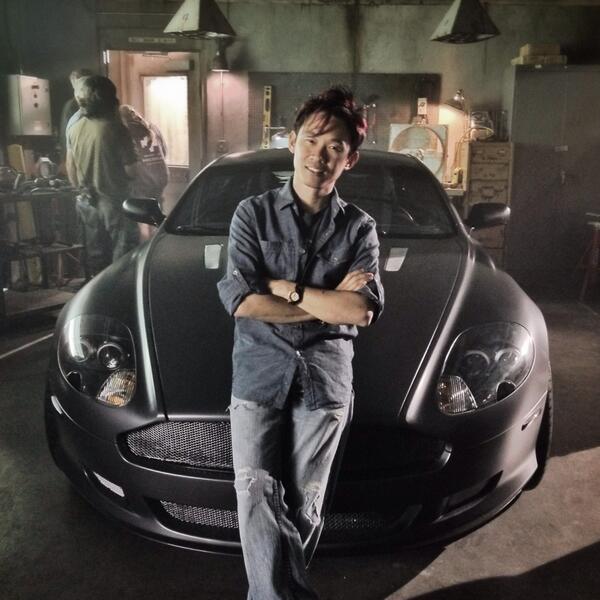