After the Valukas report was released, Mary Barra announced that GM had brought on Kenneth Feinberg to head up a compensation program, in a move to reach out to those who lost loved ones or were victims themselves in the ignition switch failures. This move is most definitely a step in the right direction for General Motors and for Mary Barra, who has handled the entire issue quite well for having just been thrown into the driver’s seat days before it surfaced. 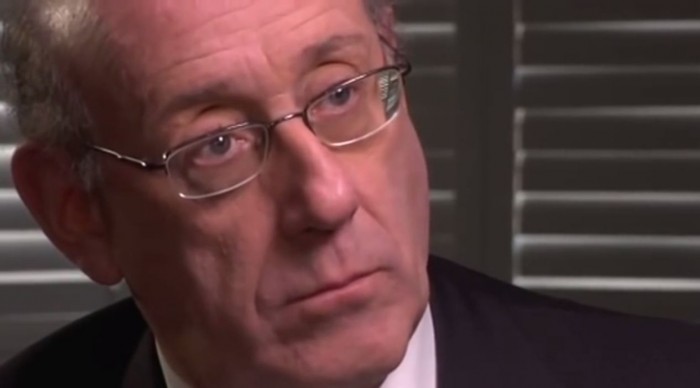 Kenneth Feinberg says that he is currently determining the ignition switch settlement criteria.

Reportedly, Feinberg is currently determining the ignition switch settlement criteria and will have it all put together soon. Then, General Motors will begin accepting claims on August 1st.

“I will be spending the next few weeks seeking advice and input from all interested parties as to the terms and conditions of such a program,” Feinberg, who has led both the 9/11 victims fund and the BP oil spill disaster fund, said in a statement. “I have already drafted some preliminary compensation ideas and plan to share them in confidence over the next few weeks with lawyers, public interest groups, GM and others interested in the compensation program.”

According to Barra, GM will release an estimate of the total settlements along with quarter two earnings on July 24th. Reportedly, GM is allowing Feinberg to determine both eligibility criteria and settlement sizes; the company will honor his suggestions.

At a recent stockholders meeting, Barra reflected on GM’s future. She sees it as one full of hope, commenting that “GM is positioned to be stronger, leaner and more responsive than ever before.” 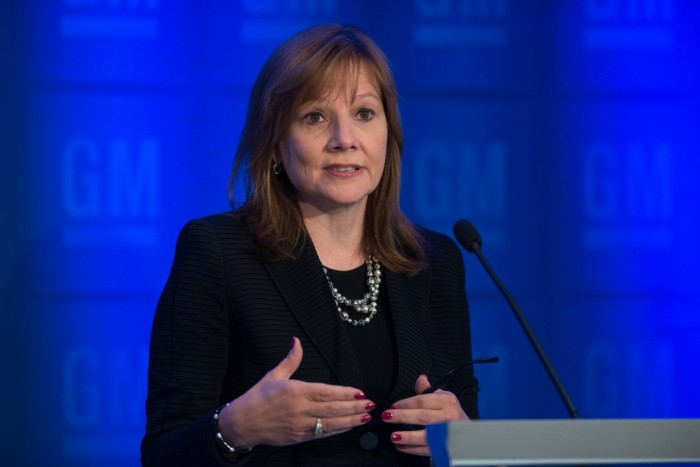 Mary Barra at the stockholders meeting: “I have and will be guided by two clear principles: to do right thing for those that were harmed and to make sure we accept responsibility for our mistakes and commit to doing everything within our power to prevent this sort of problem from ever happening again.”

She concluded, “Today, GM is a very good company. Tomorrow, we can be a truly great company.”