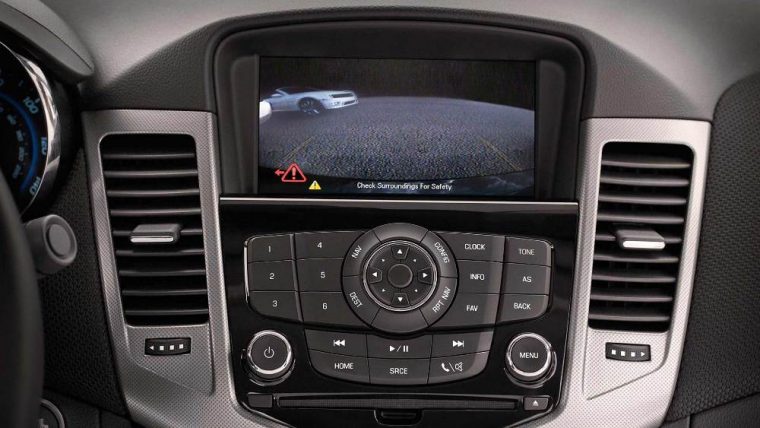 Automatic braking has become a pretty well-known technology as more and more automakers have rolled out the active safety system in their vehicles. In principle, it’s a pretty simple idea: sensors on the front tell the car when it is about to hit something, and then it puts on the brakes.

How about when backing up, though?

Interesting Points: These are the advantages to leasing your new car

This question was the subject of a new test and rating by the Insurance Institute for Highway Safety. The IIHS periodically adds new ratings to its lineup to target areas where safety is insufficient – for example, somewhat recently, it started to factor headlight effectiveness into its Top Safety Pick+ criteria to encourage automakers to improve the crucial safety equipment.

In this case, the IIHS is responding to the fact that most car accidents happen at low speed with the largest number happening in parking areas, coupled to the emergence of automatic braking as a more commonplace technology.

Information Is Good: So, meet the entire Chevrolet lineup, in short form

So, what were the results? Well, of the six vehicles the IIHS tried to ram backwards into things, two were evenly matched in their ability to stop their drivers from plowing into something while backing up, both receiving “Superior” ratings. The other four vehicles tested were rated at a mere “Advanced.” The IIHS testers were pleased that the vehicles performed so well, but were dissatisfied that reverse automatic braking is still a rare feature.

David Zuby, chief research officer for the IIHS, said, “We have a long history of trying to encourage automakers to try and design cars so they’re less likely to be damaged in parking situations. New technology suggests that, rather than design for durability, they can design to help drivers avoid crashing in the first place.”