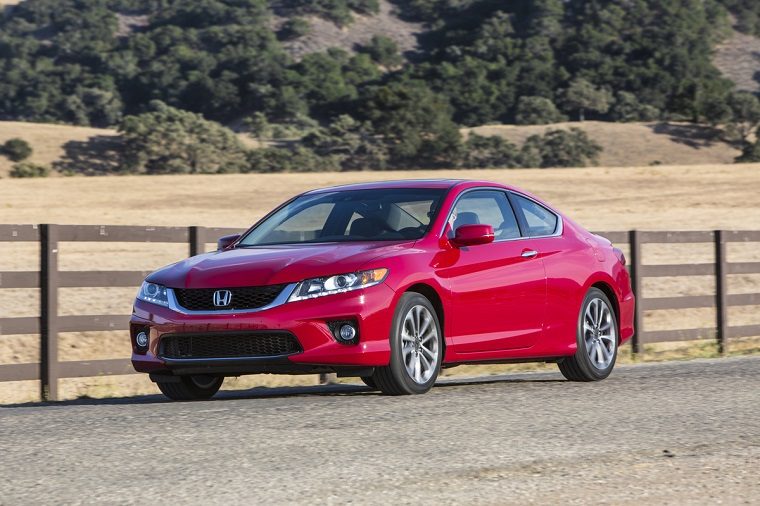 The Insurance Institute for Highway Safety has recognized a total of eight older Honda models as being among the safest choices for teen drivers.

As the leading cause of death among American teenagers is motor vehicle crashes, and as teenagers are more likely to drive used cars, the IIHS strives to find the best used models in the industry in terms of safety.

The following four Honda pre-owned vehicles were recognized as among the “best choices” for teen drivers under $20,000.

Another four Honda vehicles were included on the list of “good choices” for teen drivers under $10,000.

The model year range of most of these vehicles coincide with the introduction of Honda’s Advanced Compatibility Engineering body structure, which was engineered in 2012 to specifically meet the requirements of the IIHS’s driver-side small overlap front crash test.

Related: Get approved for a Honda CPO vehicle today

This crash replicates what happens when the driver’s side front corner of the car strikes another vehicle or utility pole, a common occurrence for which many older vehicles were not well prepared.