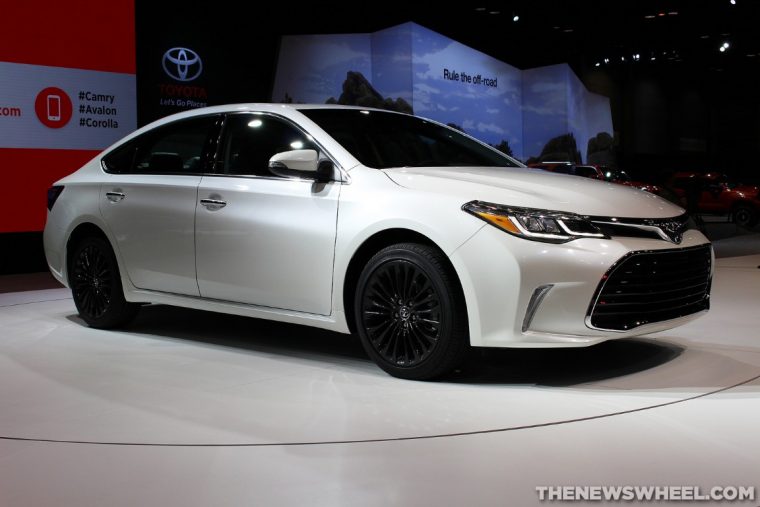 Stay Safe: Replace your brakes if you notice these warning signs

The Toyota Avalon received automatic braking for the 2016 model year, helping solidify it as the only Top Safety Pick+ in the Large Family Car segment. In addition, the all-new Scion iA was the only vehicle in the Minicar segment, as well as being one of only a handful that offered front crash prevention as a standard feature rather than an optional feature. 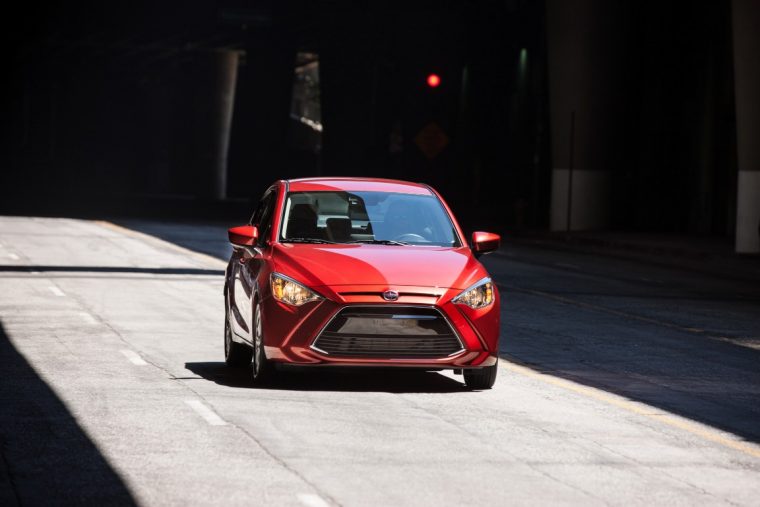 The IIHS made its tests even more stringent for 2016, which knocked numerous models off the list. The Toyota Highlander and Sienna were both named Top Safety Pick+ for 2015, but didn’t perform well enough in the small overlap front test for inclusion in the latest list.

When asked what to look out for when purchasing a new vehicle, IIHS president Adrian Lund advises drivers to “Ask for autobrake and forward collision warning features…Look for good ratings in IIHS evaluations and at least 4 of 5 stars from NHTSA. And remember that larger, heavier vehicles offer the best protection in a crash.”

Or, alternatively, just go with a Toyota.