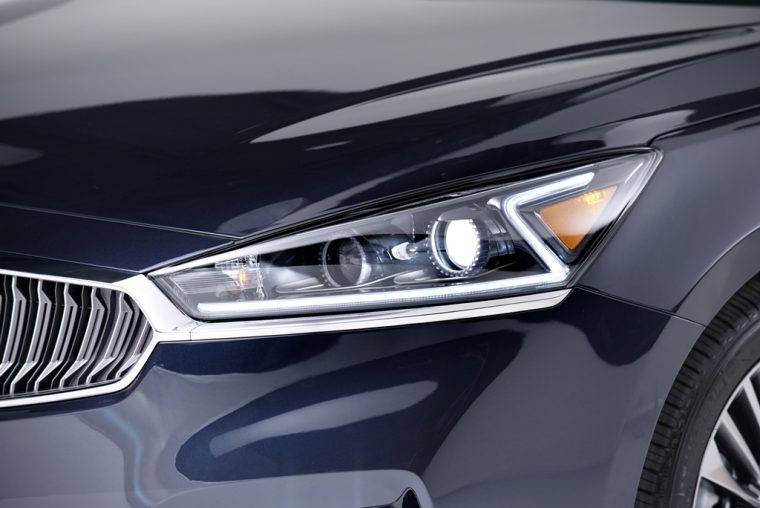 If you have ever been driving at night and thought “man, my car’s headlights don’t do diddly squat,” then according to the Insurance Institute for Highway Safety, you are not alone. In a study that the IIHS released today, headlights on a full third of all mid-size cars in the US do a poor job, with only one model performing well enough using optional upgrades to earn a rating of “good.”

Should I Stay or Should I Go? Take this short quiz to help decide whether you should buy or lease your next car

This is the first time the IIHS has looked at headlights, and did so by taking mid-size cars and measuring how well they illuminate the road and whether or not they create glare for oncoming traffic. Of the 31 models tested, 11 earned “acceptable” ratings, nine were “marginal,” and 10 were “poor.” The only model to be rated as “good” was the Toyota Prius v, with the addition of optional LED headlights and a feature that turns off the car’s high beams when it detects oncoming traffic. The base model, however, which has halogen lights, got a “poor” rating.

So, why are our headlights so bad at their jobs? Well, according to the IIHS, it is basically because, up to this point, nobody really cared enough to check them. In the report, the IIHS said that current federal standards allow for significant variation in the amount of illumination that headlights provide in on-road driving, and many are inadequate simply due to poor aim at the factory.

Adding It All Up: Know what you might pay before you go to the dealership using this payment calculator

The IIHS and the National Highway Traffic and Safety Administration are pulling off a two-pronged approach: the IIHS will begin rating the headlight illumination of cars, and the NHTSA will begin using a new car assessment program that will give incentives for improved headlight performance.

Oh, and be careful that you don’t fall into the trap of “my car is expensive, it probably has that issue figured out”—according to the IIHS, many luxury vehicles have poor-rated headlights.