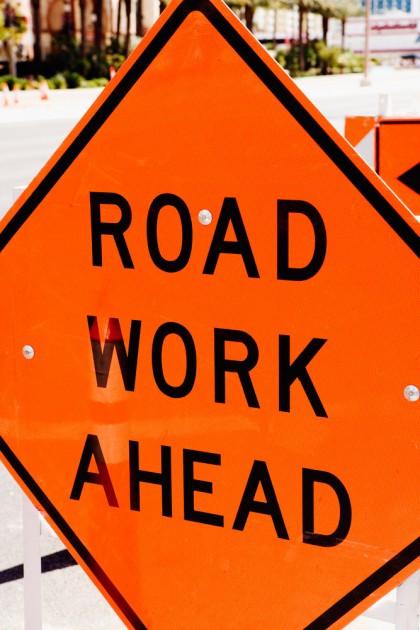 So, remember a while ago when the US government couldn’t agree on a budget bill, so they just kind of ground the whole shebang to a halt, with nobody getting any funding? Well, that seems to be what is going on in the Illinois state government now, as lawmakers and governor Bruce Rauner failed to agree on a budget for fiscal year 2016 and will soon be starting fiscal year 2017 without one.

As a result, Illinois is facing a number of odd vehicular problems.

The Department of Transportation recently began notifying contractors that they shouldn’t begin any projects if the work couldn’t be finished before June 30th, the final day of the 2016 fiscal year. After that point, the Illinois DOT has no authority to spend money on any road work unless the General Assembly tells it to do so.

Transportation Secretary Randy Blankenhorn urged lawmakers to pass a bill to let work continue, repeating himself from a message he delivered last, saying, “It’s just we’re another week that we’ve gone by without a budget, and this brings this crisis even closer.” The state already has about $2 billion invested in road work, much of which is only partially completed.

In other news, though, Illinois received an unexpected windfall from the disagreement. Back in October, due to lack of funds (thanks to the ongoing budget disagreement) the Illinois Secretary of State decided that the office didn’t have the funds to continue sending out reminders to drivers whose license plates were about to expire, a cost of about $450,000 each month in postage. As a result, the government has collected a whole $5.24 million more than usual in $20 late fees. To replace the paper reminders, the Secretary of State decided to set up an email notice list, for which 2.3 million drivers have already signed up.