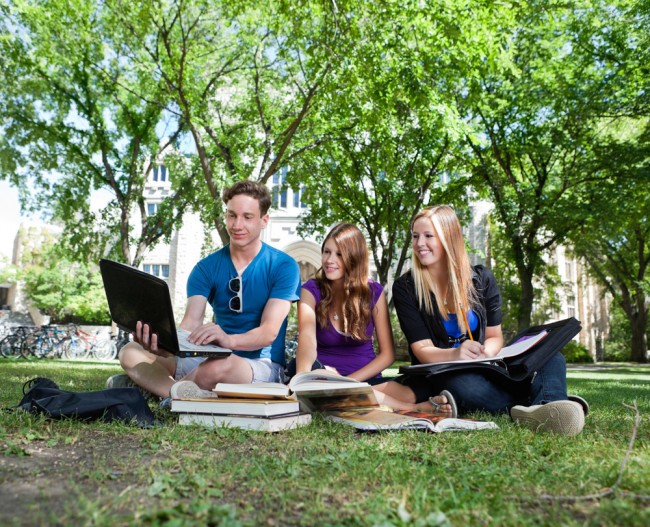 If there’s one company dedicated to giving back to the community, it’s Toyota. Whether it’s right here in the U.S., or in one of Toyota’s overseas markets, it seems like we’re constantly hearing about the Japanese automaker contributing to a good cause. The latest contribution comes to us from Toyota West Virginia, which is donating a total of $1.2 million to the newly formed BridgeValley Community and Technical College, located in South Charleston, WV.

Toyota has always been invested in education the younger generations, so this donation falls right in line with that way of thinking. A total of $1 million will be donated over the next five years the enhance the college’s technology and training equipment, equaling a better education for enrolled students. The additional funds come in the form of Toyota West Virginia donating used equipment which well help students learn the tricks of the trade.

“Students who receive their degree in advanced manufacturing are extremely sought after by employers, not only by Toyota but by most manufacturers across the country,” announced Millie Marshall, president of Toyota’s West Virginia’s facility, located in Buffalo.  “According to an October 2011 study conducted by Deloitte and The Manufacturing Institute, American manufacturing companies cannot fill as many as 600,000 multi-skilled, well-paying jobs.  Students graduating from BridgeValley will be better equipped to meet those employers’ needs through our collaborative efforts.”

Toyota West Virginia’s donation will help students enrolled in a two-year Advanced Manufacturing Technician degree program. The curriculum is designed by Toyota in order to educate and train students for real-world jobs in their futures.

Read for Anything: Redesigned, Redefined, and Ready: The 2015 Toyota Camry