While recently building a case for Mitsubishi to bring its Triton pickup truck to the US, I realized that I really didn’t know much about a pretty big part of the opposition to a foreign automaker bringing a small pickup to our shores: the Chicken Tax. So, since we haven’t discussed it specifically, I figured we could all learn together.

Did You Know: Mitsubishi had rapper Harry Mack perform for its ads 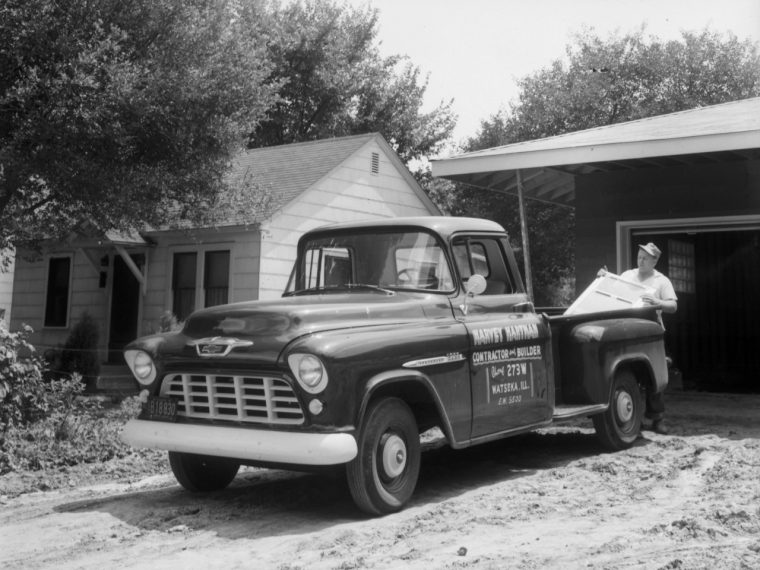 Our story starts just after World War II. Up to this point, in Europe, chicken was a luxury food. However, following the close of the war, in the US, the factory economy was booming, and made chicken farming way cheaper and more efficient. So, it didn’t take too long for cheap American chicken to swamp the European market.

This did not sit well with European chicken farmers. Soon, countries were setting price controls on chicken, and several countries—particular France and West Germany, the latter of which was the biggest market for US chicken—jacked up tariffs precipitously. US exports plummeted, dropping by an estimated 66 percent from 1962 to 1963. 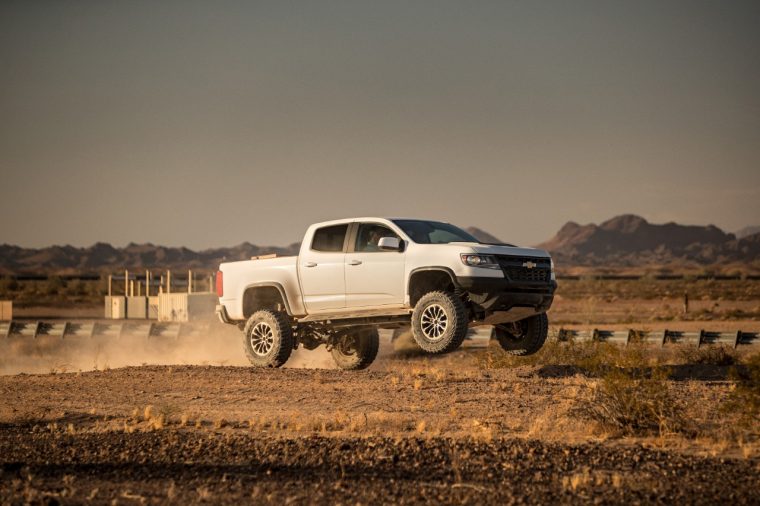 The main effect today is that the main competitors in the truck market are all American marques. Japanese and German automakers both make a variety of pickup trucks in overseas markets, but very few make their way to the US.

In addition, as car production becomes more global, even American automakers have run afoul of the Chicken Tax. Ford, for example, famously tried to work around the tariff by sending vans through customs as passenger vehicles before tearing out the back seats and filling in the windows to make them commercial vans. Subaru also jumped the tariff by installing seats in the bed of its Brat. Other automakers have simply started shipping parts over and assembling the trucks and vans in the US.