In a Fight, Forklift Beats Machete Every Time

According to an Iowa City police complaint, on September 4th police responded to reports of a man threatening a man with a machete.

When police arrived, the machete man had disappeared, but a witness and the alleged victim—a construction worker—were able to tell police what happened. Apparently, as the construction worker was operating a fork lift, a man driving by became angry about construction equipment in the roadway. The man was 44-year-old Jeremy J. Mulvaney, and he had a machete. 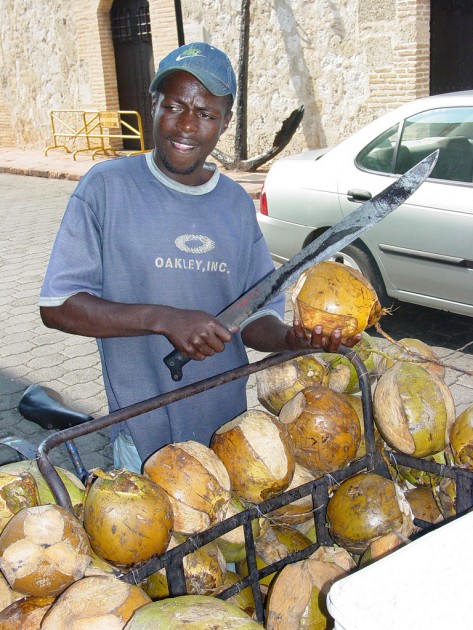 And odds are that he wasn’t a coconut vendor
Picture: Adam Jones

Mulvaney started to argue with the construction worker—the police complaint called it a “verbal altercation,” so we imagine that what they were talking about wasn’t their favorite kinds of ice cream.

Remember how the construction worker was operating a forklift? 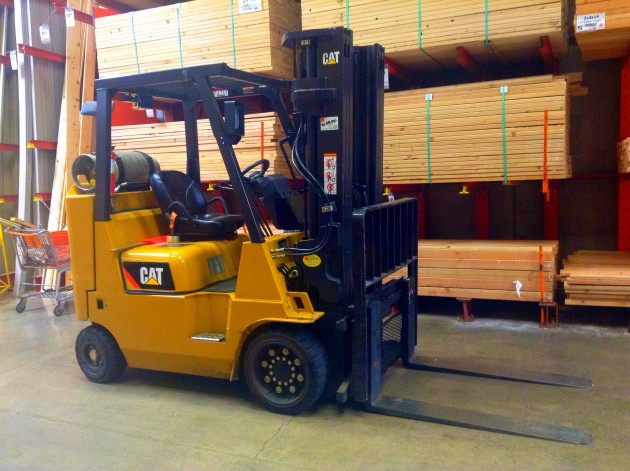 You know, the cart with huge metal blade-like things on the front?
Photo: Mike Mozart

Apparently, then the construction worker decided that a two-foot metal blade wasn’t going to beat a few hundred pounds of hydraulic machinery, so he charged the forklift at Mulvaney.

Mulvaney backed off, and when a witness said that police were on their way, Mulvaney got back in his car and left. Police were able to reach him by phone, where he admitted to participating in the altercation, but refused to meet with officers. He was arrested within a week and charged with one count of going armed with intent, which is punishable by up to five years in prison.