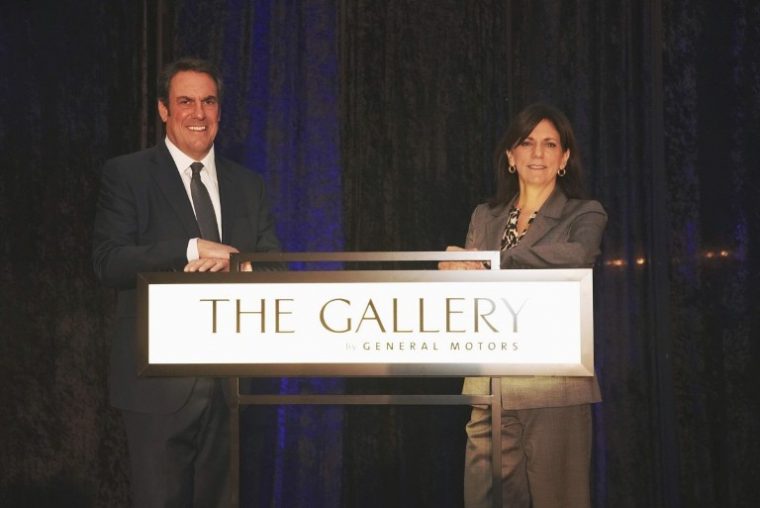 GM poses the question, “What’s in a name?”

General Motors just made a charitable move that might seem a tad ironic at first glance. That’s because the automaker has donated $5 million to The Henry Ford national historic landmark.

Although the name of this institution might be inspired by the founder of GM’s chief rival, its mission is one that GM can certainly support. After all, The Henry Ford is dedicated to exploring American innovation and ingenuity.

A History Lesson: History of Chevrolet

The national landmark is actually comprised of five different attractions. These include the Henry Ford Museum of American Innovation, the Greenfield Village, the Henry Ford Giant Screen Experience, the Ford Rouge Factory Tour, and the Benson Ford Research Center.

The Henry Ford is also home to the Henry Ford Academy, a local charter school with more than 500 annual students. Furthermore, the center hosts The Henry Ford’s Innovation Nation, a television program that airs on CBS.

GM’s contribution will be used to introduce new experiences and exhibits to The Henry Ford complex. As thanks for the donation, The Henry Ford will rename the gallery space at the Museum of American Innovation to The Gallery by General Motors.

“We are honored to welcome General Motors as a Partner in Innovation,” stated Patricia Mooradian, President and CEO of The Henry Ford. “This gift of $5 million is a game changer and allows us to deepen our community impact with innovative experiences and new exhibitions and programs in Henry Ford Museum of American Innovation.”

Currently, The Gallery by General Motors is hosting “The Science Behind Pixar” exhibit through March of 2018. Following that, the “Enduring Ideals: Rockwell, Roosevelt & the Four Freedoms” exhibition will reside there for an extended period of time.