In the Rearview: Meet the New Boss, More Smog than the Old Boss

Welcome to In the Rearview, where we bring you some of the top automotive news of the past week.

To begin with, The News Wheel had a team of photographers at the Chicago Auto Show, and you know what that means–giant photo galleries (for those of you who answered “cameras,” you get begrudging half credit). We have giant galleries for Acura, BMW, Buick, Cadillac, Dodge, Fiat, GMC, Hyundai, Jeep, Kia, Lexus, Mazda, Mercedes-Benz, Nissan,  Subaru, and Volvo.

Here’s Some News: There are reasons you might want to service you car at a dealership 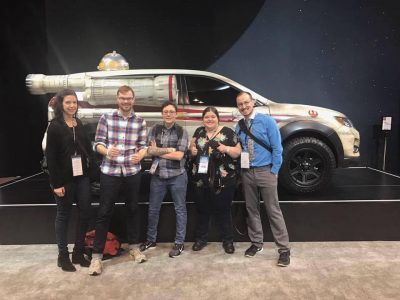 Then, take a bite of raw meat and pick up your greasy hand tools, because it’s about to get manly in here. Sort of. Our product review man Aaron checked out a NASCAR-themed Man Crate. He actually says “It came with this crowbar and God gave me these two beefy arms” and “If you’ll excuse me, I need to go season some meat with my chest hair,” and those aren’t even the best parts. 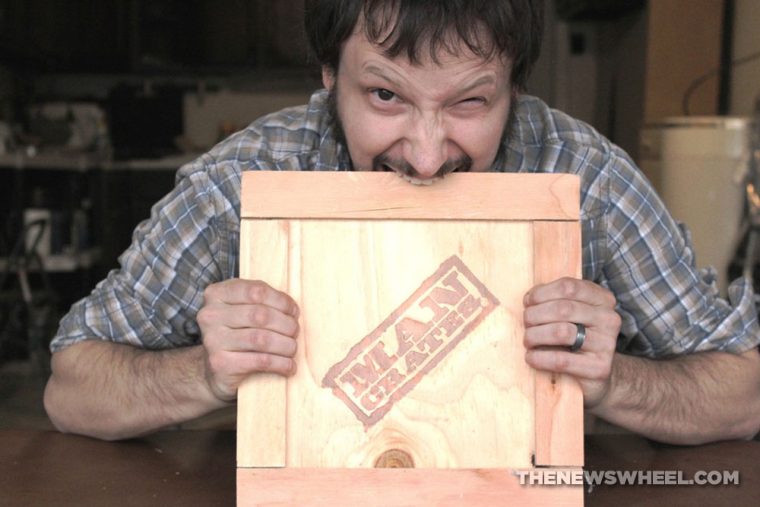 This is one of the best parts

SO MANLY: How do two of the market’s toughest truck measure up?

Speaking of reviews, we have two more for those of you who enjoy moving pictures: one of season one of The Grand Tour, aka “Clarkson, Hammond, and May do funny stuff with cars while the BBC flails to try to replace them“; and one of “APEX: The Story of the Hypercar,” a documentary about sausages. 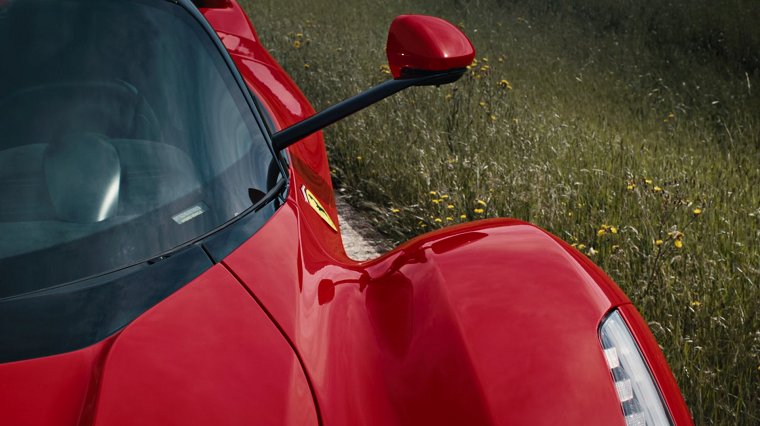 Also hypercars, or something

In more serious news, the EPA has a new boss, and now that Scott Pruitt is firmly seated in his new office, the automakers are already hounding him to get rid of the emissions rules that the old EPA approved in January. It’s possible that Pruitt will decide that these emissions rules are A-OK, but based on all those lawsuits he has lying around against the EPA (several against the Clean Air Act), I’m going to guess he will be inclined to acquiesce to their requests.

Speaking of offensive things, Toyota is joining in on a new marketing strategy and using an ad to offend some people. It’s a video where I’m not certain who should feel more put out–the women that the ad says should just be sent off to a spa to keep them away from the new Toyota 86, or the men who apparently would rather handle their shifters around the “curves, curves, curves everywhere, everywhere curves” by themselves.

Apparently, to spend less time with her

Now, for a sudden subject change because some transitions are just too abrupt, we have a rundown of the LEGO Batman villains’ cars. The Joker drives a low rider and the Riddler drives a Ferrari-looking deal, but for some reason they plunked Scarecrow in a pizza delivery cycle. 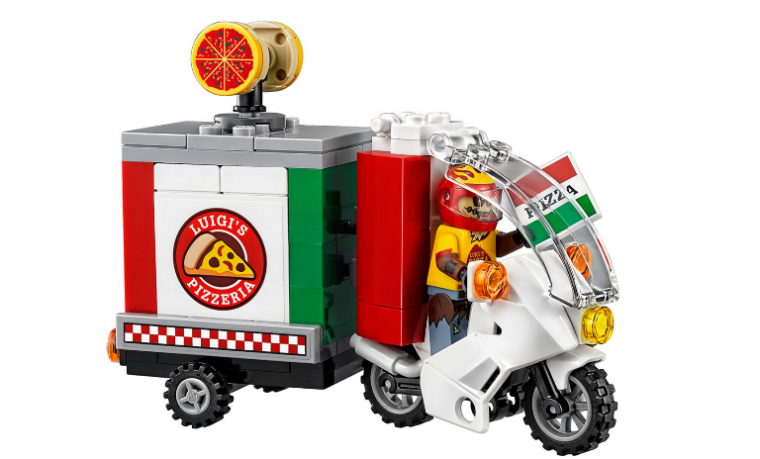