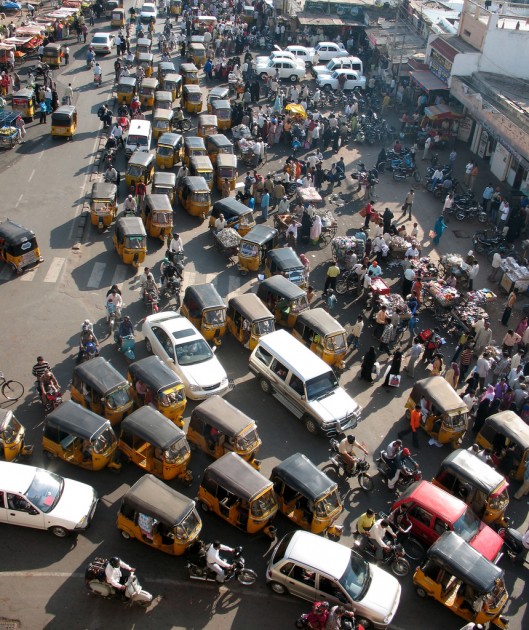 Yesterday, we talked about how yet another capital city was applying a partial car ban to reduce pollution: the World Health Organization’s most polluted city, Delhi. Running on the example set by license-plate-based car bans in Italy and China, Delhi planned to only allow vehicles to drive on certain days, with even-numbered license plates being allowed to drive on even-numbered days and odd-numbered license plates being allowed to drive on odd-numbered days. This will be combined with efforts to increase public transportation, closing some coal-fired power plants, and vacuuming the roads to reduce dust.

So far, the plan seems completely reasonable. However, then you get to the exceptions to the rules. First, you have the understandable exceptions—emergency vehicles, non-polluting vehicles, public officials such as the president and judges, people with physical disabilities, and people on the way to the emergency room. Then things get odd: also exempt from the rules are two-wheelers such as motorcycles and scooters, and women drivers (so long as there are no adult male passengers). 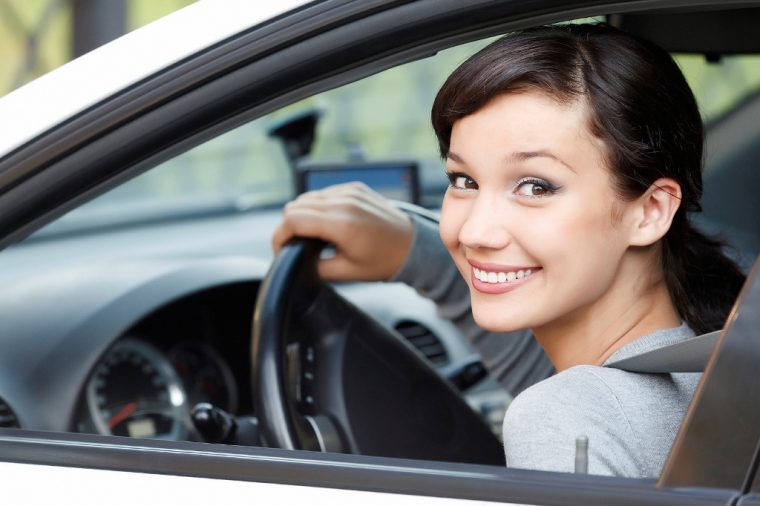 These exemptions are drawing criticism, especially since two-wheelers account for 30% of Delhi’s air pollution. In addition, why allow all women to be exempt? Due to this exemption, there is speculation some men will simply dress in drag to sneak past traffic police.