Indianapolis Orders Employees Not To Charge Hybrid Vehicles At Home 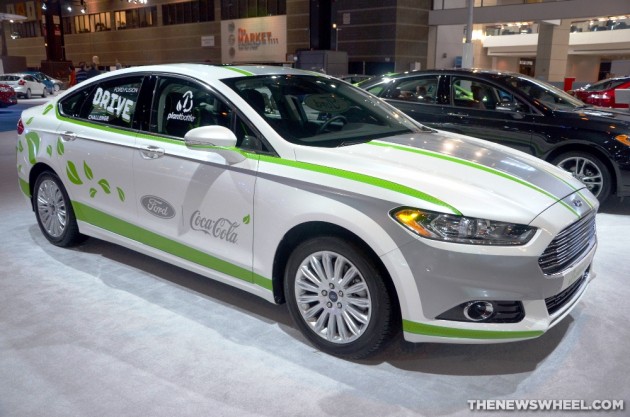 The city of Indianapolis has ordered its employees to stop charging their electric and hybrid work vehicles at home after electric circuits blew out in the houses of five workers with these automobiles.

Nobody was hurt and no houses were damaged in these incidents, but two electrical outlets suffered damage. This prompted the city to send electricians to the houses of every employee with a take home vehicle–there are almost 100–to inspect the outlets being used to charge each hybrid or electric car. The electricians will be making sure the outlets are receiving enough electric current needed to properly charge the vehicles and will suggest rewiring if those conditions are not found.

Fuel for Thought: What to Do When Your Car is Stolen 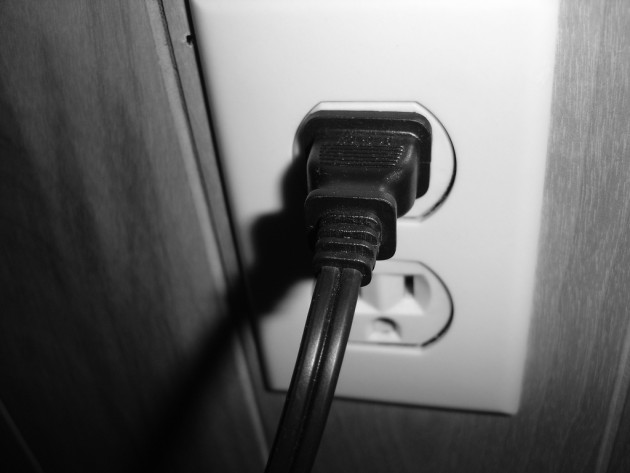 Hybrids and electric vehicles require as much power as a refrigerator or space heater
Photo: Andy Melton

The decision to switch the city’s work vehicles to hybrid and electrics was pushed by Mayor Greg Ballard. There are approximately 215 hybrid or electric cars–consisting of Chevrolet Volts, Nissan LEAFs, and Ford Fusion Energis–currently being driven by the city’s police, code enforcement departments, and supervisors for public works. The Department of Public Safety determined that the vehicle switch saved the city $70,000 in fuel costs, along with fewer emissions and cleaner air.

All employees will be reimbursed for the fuel costs that should have been handled by electricity. Until all houses are inspected, city employees will have to charge their vehicles either at work or at an electric car charging station.

Here’s a video from YouTube explaining the intricacies of electric car charging stations:

Performance Cars: Behind the Scenes of the Ford GT Design