It’s no secret that parents leaving children unattended in cars is a horrible thing that happens all too often here and abroad. Last summer, we saw a rising number of cases where parents left their children alone in cars, either purposefully or by accident, in the sweltering heat, which led to many tragic deaths. What many parents don’t consider is just how dangerous this can also be when temperatures drop below freezing. Just yesterday, we reported on parents who left their toddlers in the car in freezing temperatures so that they could attend a wine tasting. But don’t worry, they were monitoring their children with an iPhone they left behind. 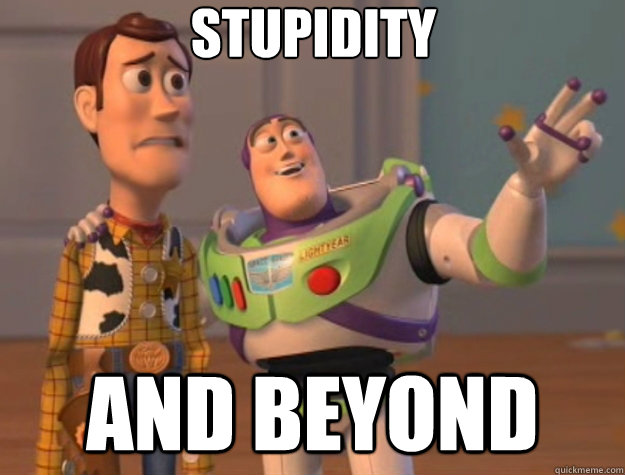 Luckily, the couple was arrested and charged with multiple counts of cruelty to children. The judge has recommended that they stay away from their children until their court date.

Now, however, a perhaps even more tragic example of stupid parenting has surfaced. In Southington, Connecticut, a two-week-old infant was left in a freezing car while his mother and her man friend went inside an adult store called VIP (Very Intimate Pleasures). According to WFSB, the mother, Lindsay M. Hoffmann, 26, and her older gentleman friend, Marquette Riggsbee, 54, tried to enter the sex shop with the child and were told by staff that children were not allowed in the store. 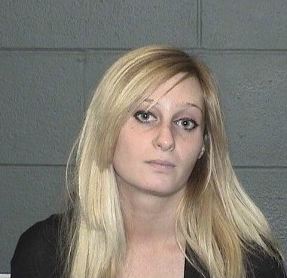 “Oh, no problem. Let’s just chuck this infant in the car while we browse for blowup dolls.”

When the couple returned to the store minutes later sans baby, employees grew suspicious. One employee snuck outside to verify that the infant had been abandoned in the car in 29 degree weather, then called the cops. The couple, not knowing that police were on their way, continued to browse for anything they might need to get their jollies off.

By the time police arrived, the baby’s hands and feet were extremely cold. Fortunately, his internal temperature was still at an appropriate level, though he was taken to a local hospital for evaluation. 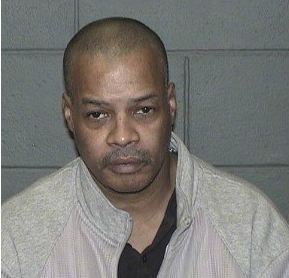 The baby is in the care of the Department of Children and Families while an investigation is launched.

The moral of the story to parents: do not leave your child unattended in your car, ever. Do not forget your baby in the backseat, do not leave your child knowingly while sipping wine or buying groceries, and, for the love of god, do not attempt to have relations with a felon 30 years your senior two weeks after delivering what is most likely an unwanted baby that you’ve left in your backseat.