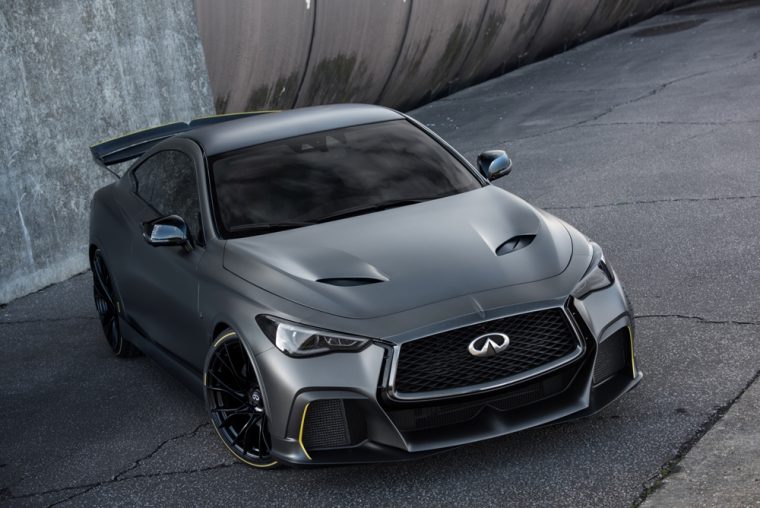 The Paris Motor Show begins on Oct. 4, and Infiniti is celebrating with its favorite thing, a new concept car. Designers of the Infiniti Project Black S Prototype created a sporty vehicle loaded with Formula One performance hybrid technology to break all the speed limits if it hits the road.

Roland Krueger, chairman and global president at Infiniti, stated that this latest prototype was the culmination of intense collaboration between the branches of the Renault-Nissan-Mitsubishi Alliance and its combined electric vehicle expertise. “Project Black S utilizes high power and smart energy management from advanced powertrains, a thrilling dynamic capability on road and track, and a performance-oriented aesthetic. A collaborative venture between INFINITI and the Renault Sport Formula One Team, the Project Black S prototype is a testbed for new ideas and technologies, demonstrating how our Alliance partnerships could make our ambitious visions a reality.”

Blast From The Past: Check out the benefits of buying a Certified Pre-Owned Infiniti vehicle

If you want to see the Infiniti Project Black S Prototype officially revealed to the world, its presentation is scheduled for 1 p.m. EST on Oct. 1.