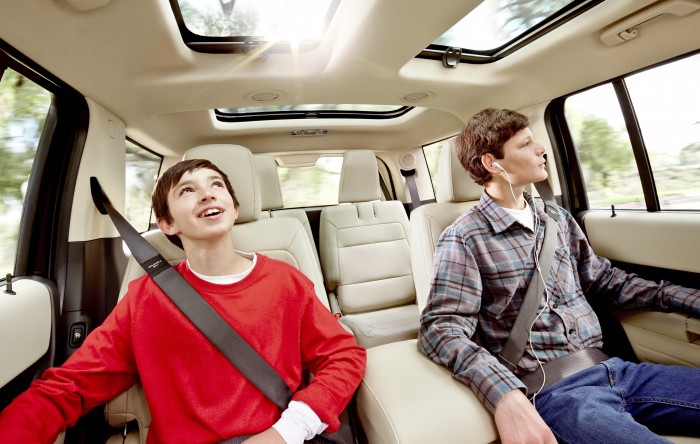 Ford believes that there is no such thing as too much of a good thing—particularly when it comes to safety technology. That’s why the automaker today issued a plea to its competitors: please, use our patented safety technology. Ford is offering licenses to intellectual properties such as its inflatable safety belt, Roll Stability Control ™, and Belt-Minder® system at reduced prices in the hopes that they will help keep travelers in all modes of transportation safe and sound.

Related: Next Generation of F150 is Most Patented Truck in History

“Ford’s longstanding commitment to democratizing technology goes beyond our customers,” said Bill Coughlin, president and CEO, Ford Global Technologies, in a press release. “In this case, the wider adoption of inflatable safety belts has the potential to make travel safer and help mitigate passenger injuries – especially among children and the elderly.” 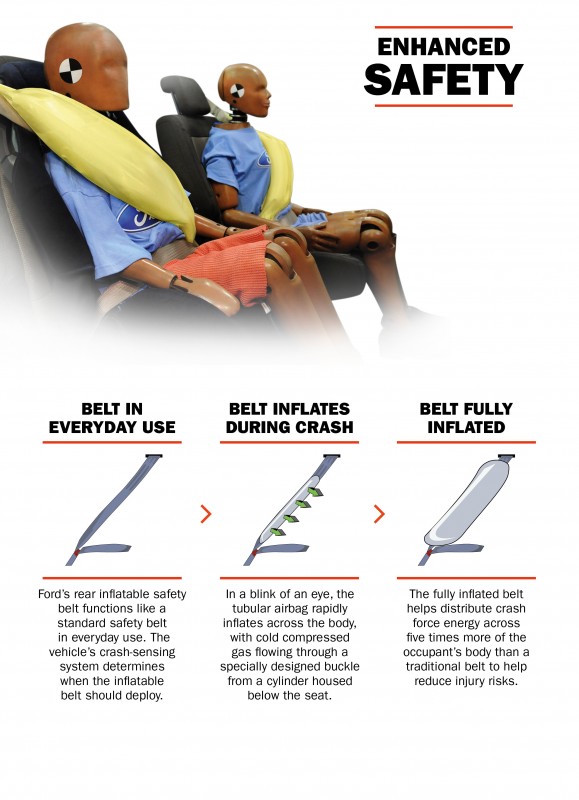 Other safety technologies available at the Ford Technology Licensing Portal include:

Ford says that this tech, as well as the inflatable safety belt, could be used for airborne or waterway traveling and could be used by military outfits or rival automakers. All that Ford seemed to be missing here was a large neon sign that reads “HEY GM, THIS IS HOW YOU DO VEHICLE SAFETY.”