If you’re somebody who has to frequently travel for work, or just someone who likes to occasionally travel for fun, then chances are that you have had to utilize a rental car. Airports are filled with companies that will let you rent a car during your stay in almost any given city.

Of course, rarely do rental car customers ever get to select the particular make and model that is issued to them. Instead, it’s not uncommon to see the same sedans out on rental lots time after time.

There’s a reason for this phenomenon, as certain car models are utilized more often by the various rental car companies. In fact, the following five cars are the most common throughout the rental car industry.

Rent from the Best: Which Car Rental Companies Are Best? 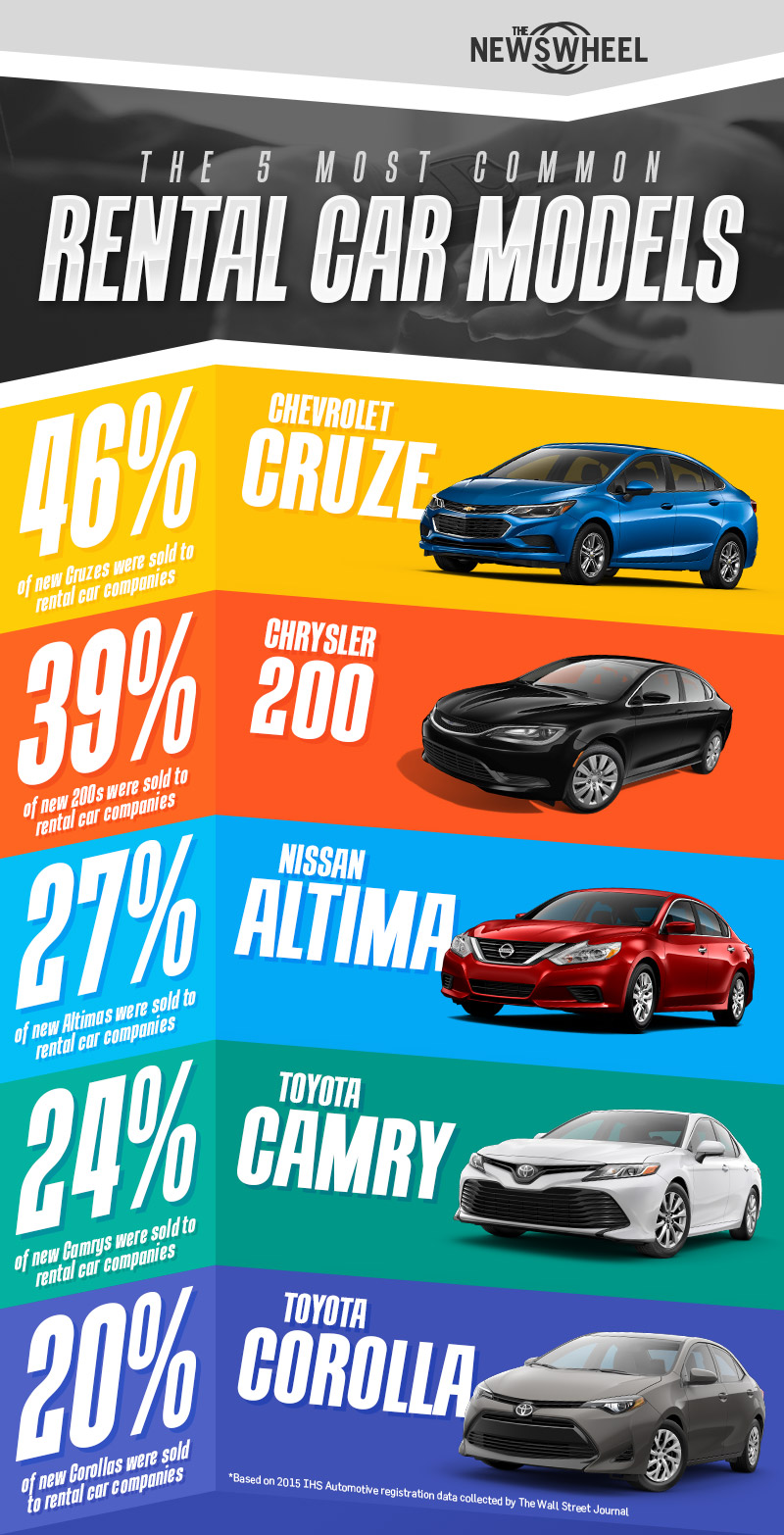 Things to Know Before You Go on Vacation: 6 Car Rental Tips to Consider Before Your Vacation