In an interview with Bloomberg Businessweek, Allstate CEO Tom Wilson discussed how the company is preparing for the advent of self-driving cars, since the company could stand to lose quite a bit of revenue currently coming in via car policies (which comprise almost two thirds of the company’s total revenue). 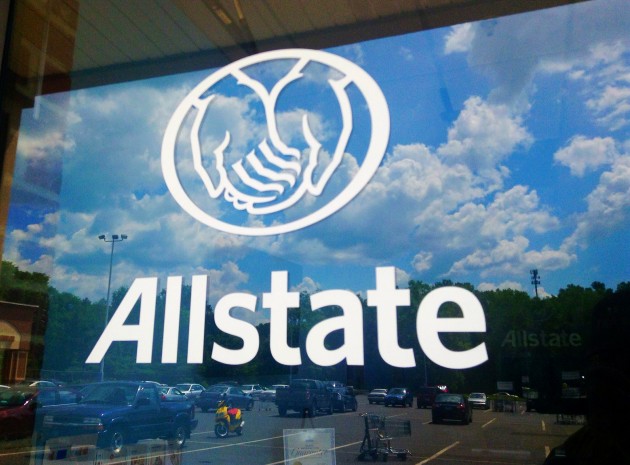 “There will be fewer cars. There will be fewer accidents. And it will be safer,” Allstate CEO Tom Wilson told Bloomberg. “When you’re as big as we are and insure 16 million households, it doesn’t take much of a degradation to be a real revenue issue for you. So we are focused on it.”

If Donald Light of the North America property and casualty practice for Celent (a research firm) is correct, then Wilson is right to be worried. Light estimates that customer premiums would likely drop drastically—as much as 60% in 15 years—as more and more autonomous cars hit the roads.

Other insurance companies also expressed their concern for the future. Warren Buffett, who owns Geico through the Berkshire Hathaway company, commented about the risks to the company’s current business model due to autonomous vehicles at a conference back in March. 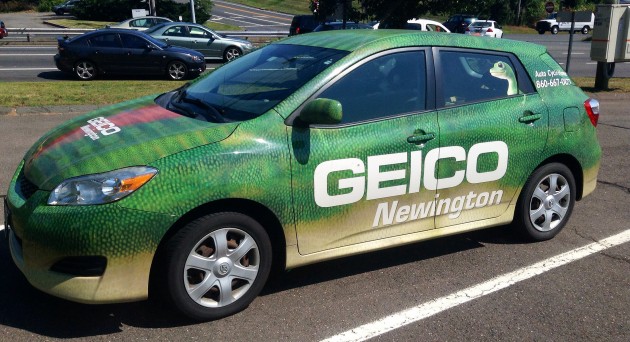 “If you could come up with anything involved in driving that cut accidents by 30 percent, 40 percent, 50 percent, that would be wonderful,” he said. “But we would not be holding a party at our insurance company.”

All in all, it looks like a major blow is coming to flip the current insurance industry on its head.