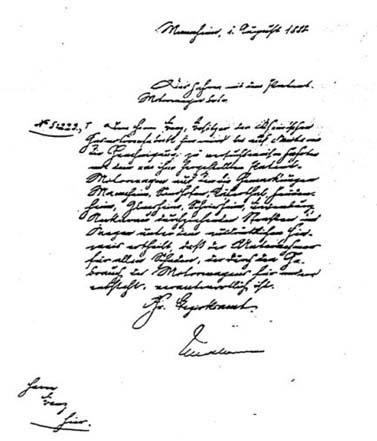 We’ve come a long way from the first driver’s license (issued to none other than Karl Benz).

At this stage in the game, your phone has the potential to replace your wallet almost entirely. One of the next natural steps for mobile devices is to allow users to carry valid forms of identification, and developers in Iowa are angling to be the first to put forth a smartphone driver’s license.

According to Iowa Department of Transportation Director Paul Trombino, the app will be free of charge for drivers in 2015, and law enforcement officers will accept the virtual IDs during traffic stops.

Trombino adds that the app will act as “an identity vault” and will be secured by a pin number. MorphoTrust is investigating issues involving privacy and officer interaction, including the possibility of using a scanner so that a driver’s phone never leaves their possession, as well as ways to differentiate authentic licenses from fakes.

Iowa is one of 30 states that currently accept digital identification for auto insurance.