Ireland’s new Climate Action Plan will help promote cleaner air and revolutionize cities. Here’s a brief overview of what the plan aims to accomplish for the Irish people, as well as transportation.

Confidence Boost: Get the lowdown on OnStar and Connected Services

Prime minister Leo Varadkar expressed a visionary perspective on the policy changes. “Our approach will be to nudge people and businesses to change behavior and adapt new technologies through incentives, disincentives, regulations, and information.” He also articulated the future goal for “higher density” cities with excellent resources and transportation.

The Climate Action Plan also established a few deadlines. The overall goal is to have a zero-emission country by 2050. By 2030, petrol and diesel-fueled vehicles will be banned and 70 percent of electricity will come from renewables. 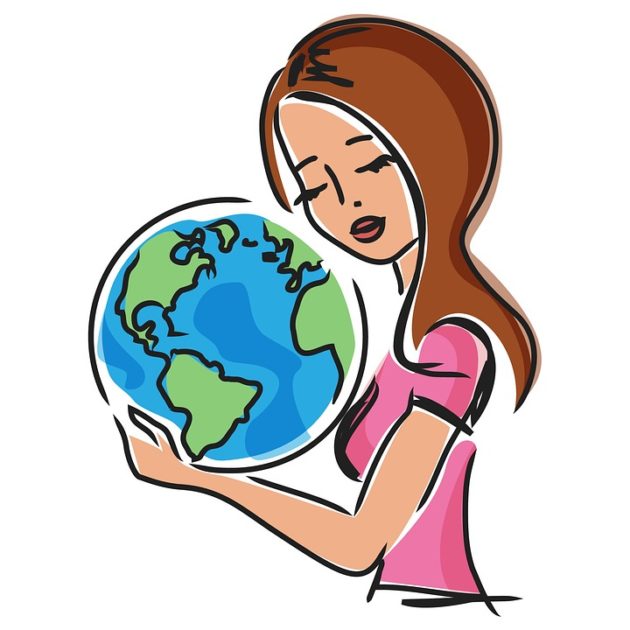 Challenges to accomplishing the plan

Ireland’s plan is definitely an ambitious one. As admirable as its green-energy goals are, however, some critics have pointed out the obstacles the country will have to overcome.

Per Breitbart, cities will start banning fossil fuels. They will also increase the cost of private car ownership via incentives like imposing a carbon tax. The country will emphasize choosing electric vehicles and public transportation rather than personally-owned gas autos.

Ireland’s new climate plan comes in the context of other European countries that are stepping up to reduce emissions. Even the U.S. is considering banning fossil-fueled vehicles by 2040.