Is Chevrolet Reviving the TrailBlazer Name? 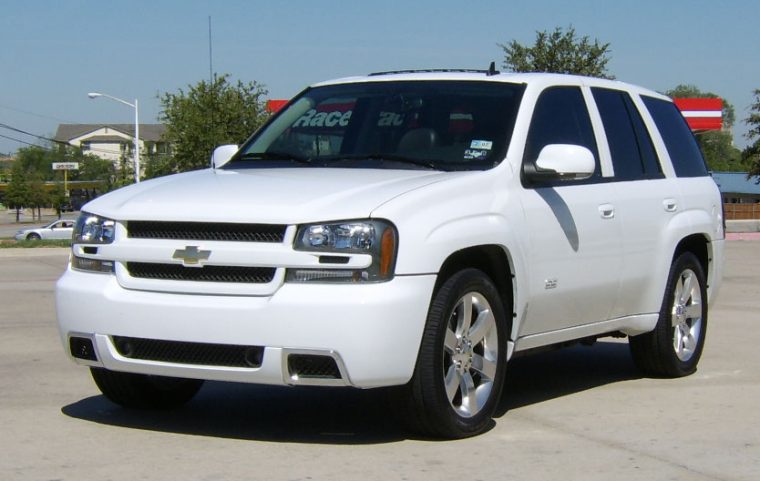 Could it be time for another classic Chevy nameplate to make a comeback?

Chevrolet recently revived the nameplate of its classic Blazer model with the release of the 2019 Chevrolet Blazer. Now, Chevrolet might be ready to do the same for another of its historic vehicles.

Various reports suggest that Chevrolet is ready to revive the TrailBlazer model.

During a presentation to investors earlier this month, Chevrolet showcased a new crossover vehicle that was encased in shadows. MotorTrend obtained a copy of the photo and shared it over social media:

When MotorTrend reached out to Chevy’s marketing director Steve Majoros about the new vehicle, he reportedly smiled and said that he couldn’t comment. Whatever this small crossover may be, Chevy obviously isn’t ready to reveal it at the moment.

There is plenty of reason to believe that this new model may indeed bear the TrailBlazer name. It looks to be a smaller counterpart to the current Blazer, meaning the connected nature of the names would make sense in this scenario.

Much like with the new Blazer, this vehicle would bear little resemblance to the original TrailBlazer if it ends up bearing that name. Chevrolet’s first iteration of the TrailBlazer started out as an upscale trim of the K5 Blazer, before becoming its own midsize SUV model. Ultimately, the TrailBlazer was discontinued after the 2009 model year.

In other global markets, the TrailBlazer name lives on in a vehicle using the Colorado’s frame. Some such markets include Thailand and Brazil. 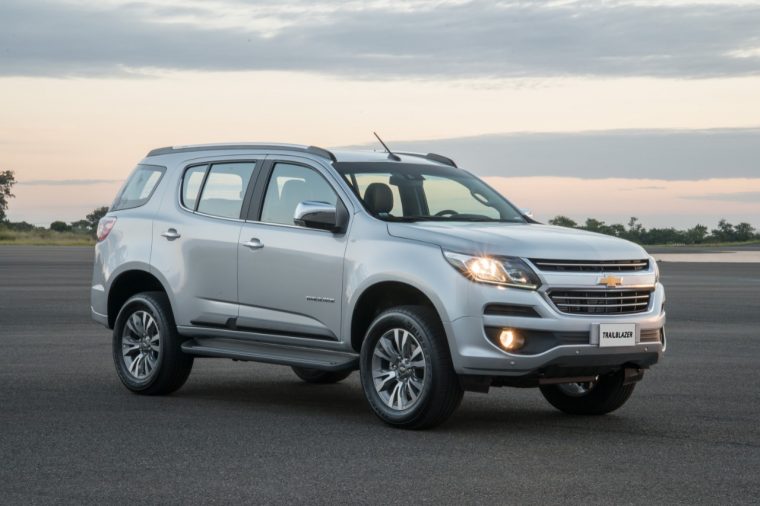 The mystery model would likely slot between the Trax and the Equinox. The Chevrolet Trax is currently the brand’s smallest utility model, and Chevy has no plans to scrap the subcompact crossover.

The addition of yet another crossover to the Chevrolet lineup shouldn’t be all that surprising, considering the recent success of this segment. If it does end up bearing the TrailBlazer name, enthusiasts will likely remain rather unsurprised.