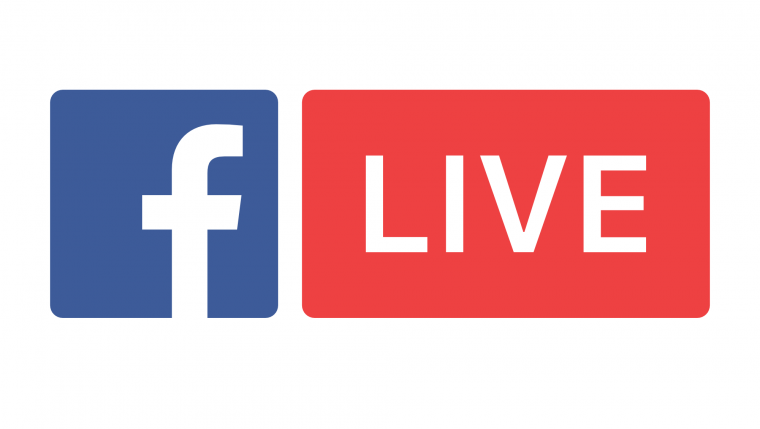 In the last month, at least two women have been killed while their fatal car accidents were streamed live on social media from inside the vehicle.

Two weeks ago, Nikol Barabasova was live streaming from the passenger’s seat of a vehicle. Nikol and the driver were laughing, joking around in the car. Suddenly, you see Nikol notice a barrier ahead. In a matter of seconds, the vehicle was toppling over and the phone plummeted to the floor of the car. All the while, the feed was streaming live on Facebook. The streaming did not cease until an emergency responder found the phone and disabled the feed.

Nikol was killed in the accident.

However, instead of turning off the feed, Sanchez decided to film her sister’s bloody face and body sprawled out on the pavement. “I f***ing killed my sister, okay?” she said on the livestream, pointing the camera at her sister’s body. “I know I’m going to jail for life.”

Sanchez has been arrested for a suspected DUI and gross vehicular manslaughter while intoxicated.

Safe driving requires participation from the driver and passengers. A driver can be as safe as possible, but he or she still become distracted if passengers are acting irresponsibly.

Nikol was not driving the vehicle while she was live streaming; she was a passenger. However, that live stream became enough of a distraction to cause a fatal accident. So where is the line to be drawn in the sand?