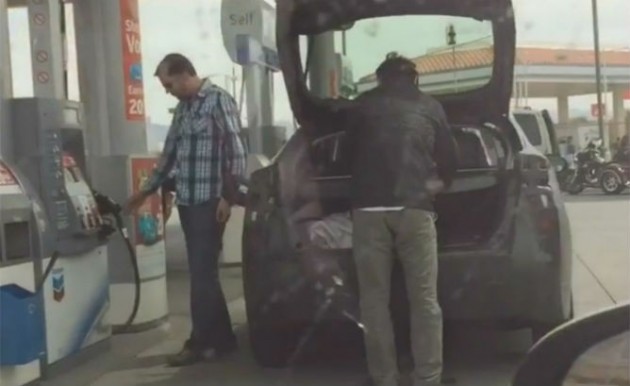 ARE YOU A PRIUS?

It was only a matter of time before somebody spotted the next-generation 2016 Toyota Prius out and about in the wild. Today, it appears that the time has come, and I am happy to report that it appears to be very Prius-like.

PriusChat user Savior 1974 was cruising around in Baker, California, last week when he stopped at a gas station and spotted what appeared to be a new Prius in camouflage. Beneath layers of black tape, the mystery machine very much appears to be a Toyota, and it certainly looks like the hybrid we’ve all come to know and love. 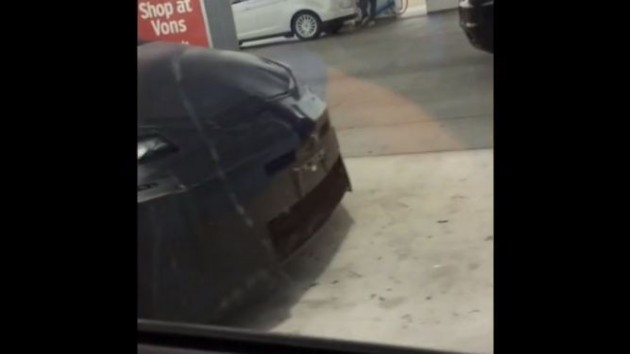 It was some Toyota concept for sure. The bumper looked like a Prius front end with a some updates. And the hatch and trunk interior was almost exactly like mine in my 3rd gen. I’m 99% sure it was a new gen Prius though. The guys that were driving it weren’t letting people take pictures, but you can see the tail lights are different, the front fender mirror we have was replaced with a vortex generator. And the rear quarter panel roof slope seems to be kinda squared off like the old volt.

It’s been quiet on the new Prius front, but Toyota is said to be hard at work maximizing the new model’s fuel economy and perfecting its form to be more appealing to a wider audience.