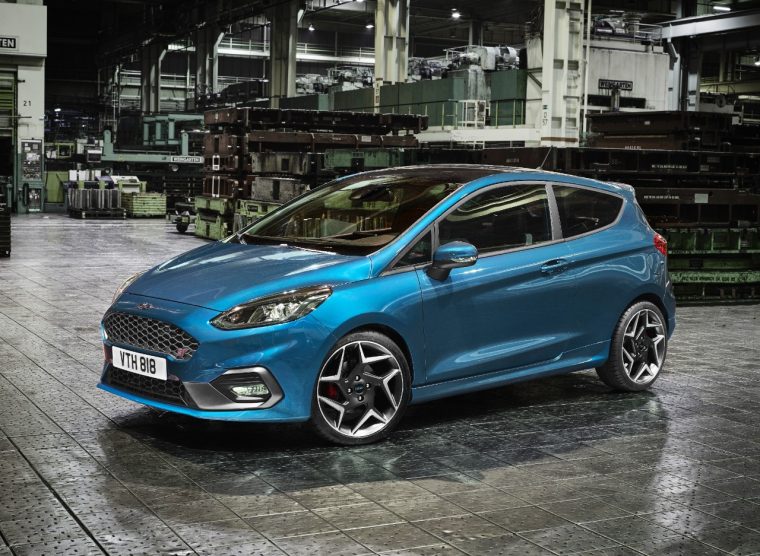 WWE Chairman and CEO Vince McMahon is well known among fans for his on-screen persona—a hopped-up, swagger-walking version of the man himself who goes only by the title Mr. McMahon. Signaling his arrival whenever he appears on television is his legendary theme song, which centers around the idea of one having no chance—specifically, no chance in Hell.

It is with that note in mind that we turn sadly in the direction of the Ford Fiesta ST. Rumor seems to be that Ford will not have its next-generation Fiesta make the leap across the Atlantic for the American market, but there has been some hope that at least the high-performance Fiesta ST would be the exception. Welp, Ford Performance of Europe Director Leo Roeks spoke with CarBuzz about the possibility and his response was something pretty similar to the refrain in Mr. McMahon’s theme song.

Said Roeks, “It’s simply a matter of a lack of interest in the B-segment in America. It doesn’t make sense, nor is it possible financially speaking, to import a single trim level, and a niche one at that.”

Roeks expressed his pride in the new Fiesta ST’s 1.5-liter three-cylinder engine, which is smaller yet both more powerful and efficient than the outgoing Fiesta ST’s 1.6-liter four-cylinder. He also shot down the idea of an AWD Fiesta ST, saying that it would change the whole thing (in fairness, that would make it closer to something like a Fiesta RS, which is something we also know isn’t happening any time soon).

But the confirmation that the United States will be losing the Fiesta ST for good is an automotive tragedy. Here’s hoping that something someday changes and that the Fiesta ST makes an appearance in America again, not unlike a surprise return from a wrestler who has been on the shelf with an injury.