It Turns Out Small Cars Are a Big Draw for Vandalism 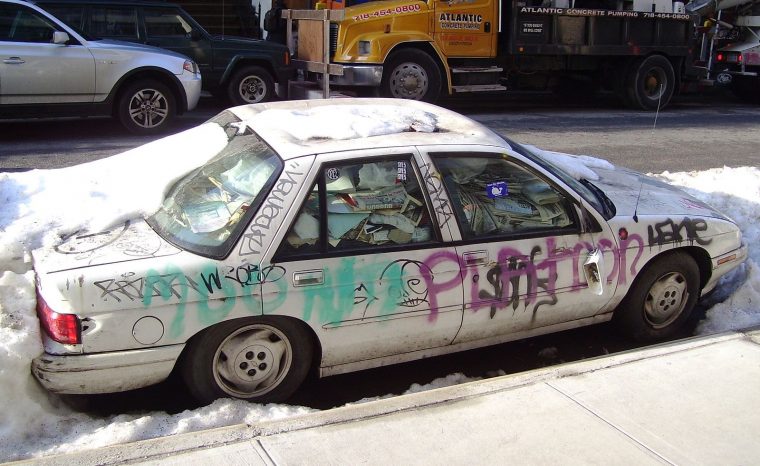 Photo: Beyond My Ken

While you may think having a small car helps you fly under the radar, that doesn’t seem to be the case when it comes to vandalism. A new study from Churchill Car Insurance shows that small cars — specifically brands like Smart and Mini — are far more likely to be vandalized than larger cars and SUVs.

Tucson, Arizona: Explore the outdoors at one of these local destinations

“A moment of anger or mindlessness on the part of a vandal can cause victims long-lasting stress and, as our research shows, a large amount of money,” said Steve Barrett, Car Insurance at Churchill.

The term vandalism doesn’t necessarily always translate to having the word “Jerk” spray painted across your windshield, according to The Telegraph. Vandalism includes any kind of purposeful damage to your vehicle, including simple scratches and dents. In fact, Churchill Car Insurance’s study shows that 15% of all vandalism claims between 2013 and 2017 were for minor cosmetic damage. Following closely behind with 12% of claims is front bumper and door damage.

Used vs. CPO: What are the benefits of buying Certified Pre-Owned?

Smart cars and Minis are not the only cars subject to vandalism, though. Brands like Alfa Romeo, BMW, and Mazda often find themselves to be targets as well. October is an especially troublesome month, thanks to those coming out of the woodwork for Halloween pranks, raising the report rate 8% above the annual average.

“It’s extremely unfair,” said Barrett, “and while not all cases will result in a conviction, we strongly advise victims report vandalism to the police, even if the damage is only minor.”