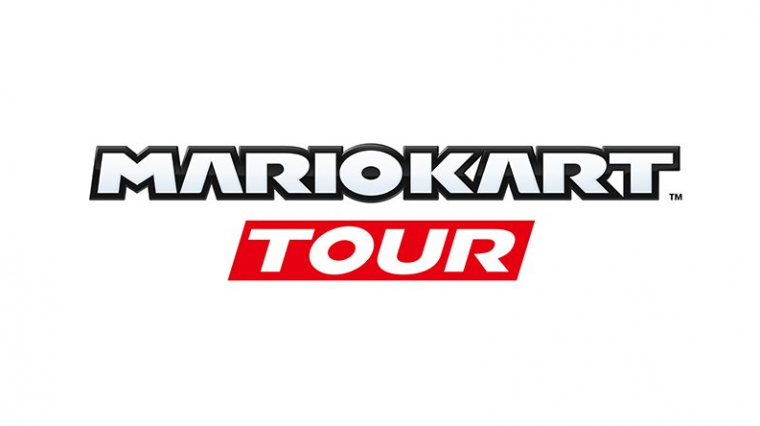 ’90s kids can relish in the fact that their favorite decade is making a comeback. Mario Kart is officially coming to your smartphone.

While some Missouri residents have been able to get their Mario Kart fix by playing real-life Mario Kart in Branson , the majority of us have been wishing Mario Kart had a new and accessible option. Of course, Mario Kart 8 Deluxe is available on the Nintendo Switch, but not everyone wants to buy a new video game console when they already have one in their pockets.

But rest assured, the wait is finally (almost) over. On February 1, Nintendo announced the release of Mario Kart Tour, an app version of the infamous Mario Kart, which will be available on iPhone and Android devices.

There’s no word yet on the price of the app, the extent of the levels, or the characters available just yet. However, we do have a hint as to the release date. Nintendo plans to release the game in the 2018-2019 fiscal year, which means its release could be as far off as March 2019 (annoying, we know, but at least we have a tentative time frame).

Mario Kart has been a long-standing favorite of Nintendo consumers; in fact, Mario Kart is one of Nintendo’s most successful franchises and frankly, it’s surprising it took the tech company this long to capitalize on consumer demand for the game. But we’d like to think that if they’ve taken this long to release a smartphone version, they’ve been working hard to perfect the game.