J.D. Power Tells Cars to Give Up on Navigation, Other Tech 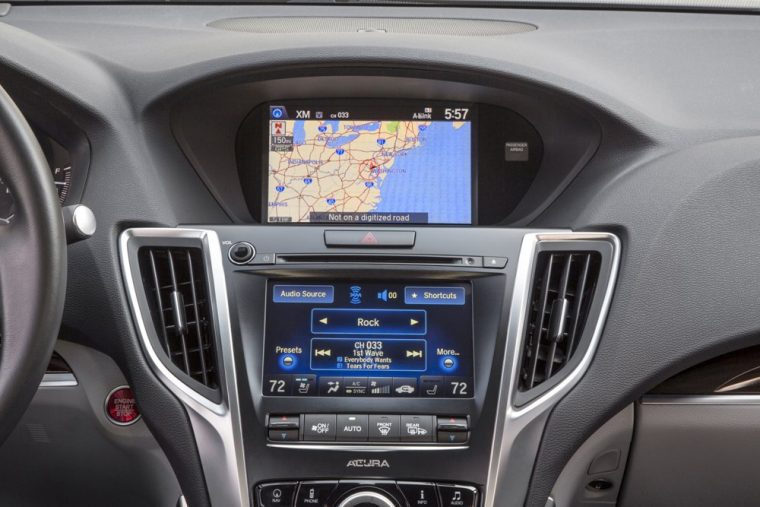 Pictured: a lost battle, according to J.D. Power

Car manufacturers may want to give up on making their own navigation or voice recognition systems, according to the J.D. Power 2018 US Tech Experience Index Study. Essentially, J.D. Power researchers are saying that drivers already see phone-based navigation software as far superior — and navigation apps are free.

Thinking About It: Is the Chevy Colorado better than the Nissan Frontier? 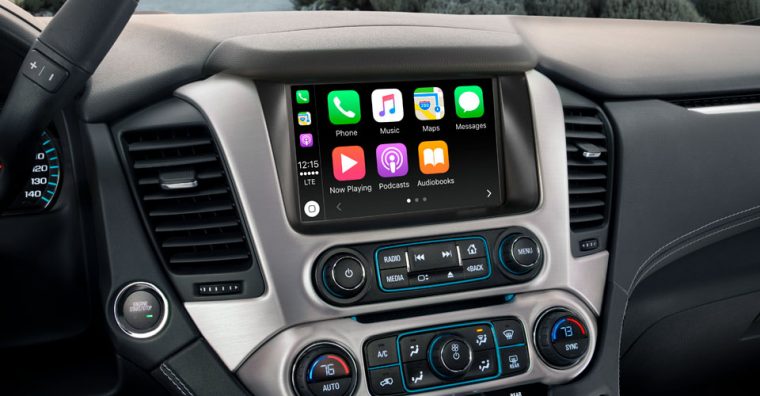 As an indicator of the rise of smartphones in the car, researchers pointed out the rapid spread of Apple CarPlay™ and Android Auto™. These systems went from interesting, handy systems to something that you are a little disappointed not to see as standard equipment, in just a few years. This is not a particularly good sign for automaker’s native infotainment systems.

J.D. Powers Executive Director of Driver Interaction and HMI Research Kristin Kolodge said, “This rapid adoption of smartphone mirroring is the unavoidable outcome of consumers thinking that automakers are being outperformed by smartphone software providers in certain areas.”

The study certainly upholds this idea. Based on the results (from a survey of about 20,000 new car owners), 19 percent of new-car owners pretty much ignore the factory-installed navigation system, and of those people, 70 percent use some other device, usually a phone. 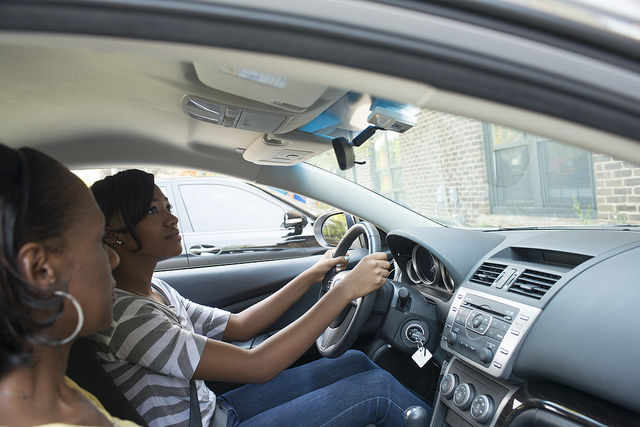 The navigation isn’t the only costly vehicle system that the study found a lot of consumers ignoring. Most obviously, only somewhere between 46 percent and 67 percent of owners (across the various automakers) use their lane-keeping or centering system whenever they drive. Then, the range for adaptive cruise control users is between 16 percent and 42 percent, and for voice recognition, the range of people actually using it all the time is between 10 percent and 29 percent.

J.D. Powers researchers summed up the problem, saying, “Automakers that create systems that aren’t being used are making investments in technology that are unlikely to be successful.” In blunter words, they are wasting their money if they don’t make something people want to use.

Instead, researchers urged automakers to focus on what they do best. Kolodge said, “Automakers need to be very clear where they can win—areas in which there’s no alternative—and where they may have to accept defeat, such as navigation and voice recognition. The smart option in some areas may be to offer the best integration, not the least bad alternative.”