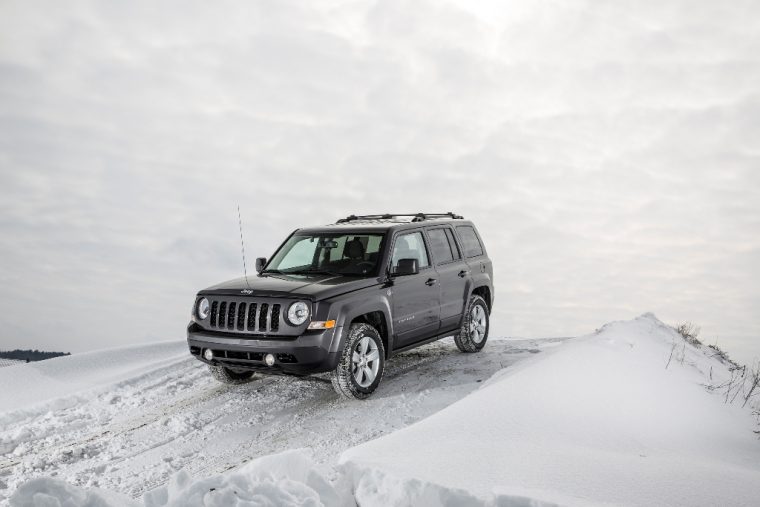 The Jeep Patriot (pictured above), along with the Jeep Compass, is being axed for the 2016 model year and replaced with a new Jeep model

Some people might think the Jeep Patriot and Compass models are getting a bit stale. Given that it’s been a while since they’ve seen a major overhaul, we can see why. But we’ve got some good news for you—it looks like Jeep is replacing both of these models with a single compact SUV that is sure to knock your socks off.

While there has been no official confirmation on this new model, Carscoops has gleaned some interesting information about its styling and powertrain. Based on some spy shots, the automotive news site has determined the new Jeep’s styling will be more conservative than the radical Renegade styling. It will have a conventional Jeep grille, surrounded by sleek LED headlights. The design will also have a notably muscular and athletic silhouette—something that is no surprise from the rugged American carmaker.

The successor to the Patriot and Compass will also offer a 4×4 platform, just like the Renegade. It will nestle between the Renegade and the larger Cherokee in terms of size, though, making it a great option for people that want space and maneuverability. A nine-speed automatic will be mated to a 2.0-liter four-cylinder engine, with direct injection and turbocharging.

If this new crossover from Jeep doesn’t get you excited, we don’t know what will. The Jeep model’s debut is rumored for the 2016 Detroit Auto Show, with a production date set for later that year. Hopefully, we’ll hear something more official about the brand’s newest model soon.