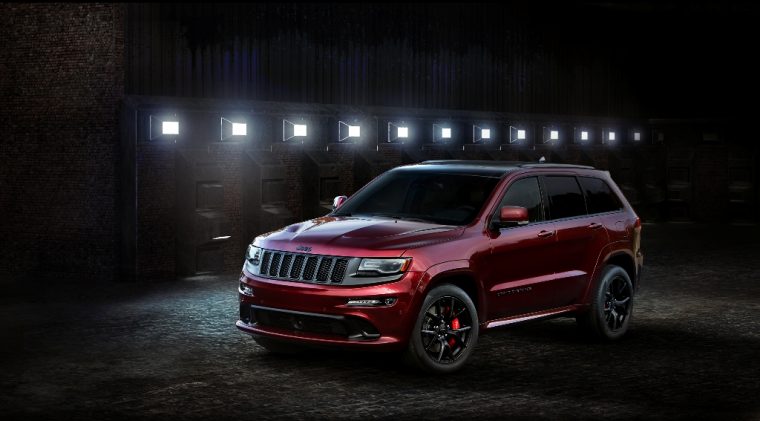 Auto shows are typically the stage for showing off brand-new production models and a variety of future projects for carmakers—but Jeep has decided to mix it up. Rather than just showing off some of its future models, Jeep will celebrate both its past and its future by displaying some of its most iconic models in history.

A 1941 Willys-Overland MB, a 1946 Willys Wagon, and a 1963 Jeep Wrangler will all make their big debut tomorrow at the Geneva Motor Show.

A Glimpse Into the Future: See if a Jeep Scrambler is possible for 2017

Along with Jeep’s historic models, other—more modern—vehicles will also take a spot at the international show. This includes the brand’s 75th anniversary edition vehicles—specifically the special edition 2016 Wrangler and 2016 Wrangler Unlimited—and the brand-new Renegade Dawn of Justice Special Edition.

The Renegade is expected to star in Batman v Superman: Dawn of Justice later this month.

Get Active: Learn why the Jeep Grand Cherokee is an Active Lifestyle Vehicle award winner

These modern models will also be joined by the Jeep Grand Cherokee SRT Night, which is making its first European appearance. The Grand Cherokee SRT Night previously showed off its style when it debuted at the 2015 LA Auto Show. With its darker coloring, the SRT Night hints at the power of its 6.4-liter HEMI V8 engine, which churns out 475 horsepower and 470 lb-ft of torque.