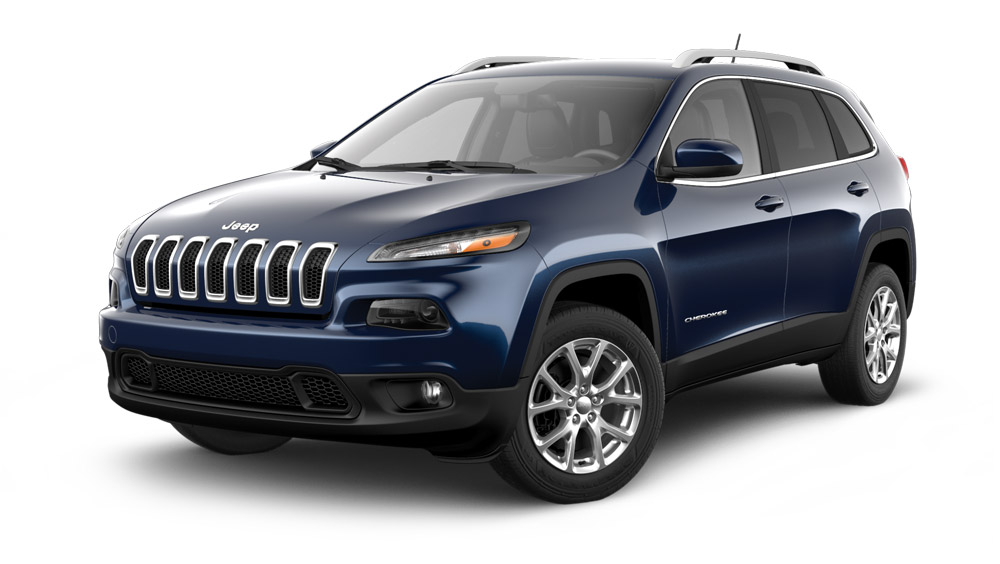 When you’re watching the Super Bowl, the type of commercials you expect would be the kind that make you laugh without making you think too much. During the halftime of Super Bowl XLVIII, Jeep decided to do the unexpected and asked millions of viewers a very difficult question with their advertising for the all-new 2014 Jeep Cherokee: Are you among the restless many?

The sixty-second commercial, titled “Restless,” relies on a number of images of vast spaces and wide expanses, looking to appeal to those who do consider themselves part of the restless with awe-inspiring nature footage and a narration that encourages you to go, run, act, find, and dare. Contrasting breathtaking footage with footage of a rugged Jeep doing what it does best on dirt roads and muddy felds, the “Restlessness” commercial puts forth the story of those who are constantly looking for adventure. As can be expected, the “Restlessness” commercial happily suggests a means for the restless to get to where they want to go: the 2014 Jeep Cherokee.

Do you think you are among the restless many? Maybe the 2014 Jeep Cherokee is for you. Check out the sixty-second spot here below and see if you’re ready for an adventure: