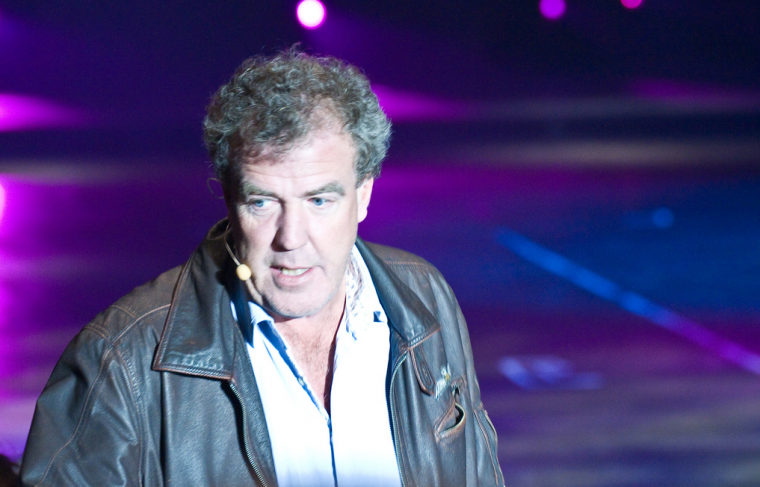 Unless you’ve been living under a rock, it’s likely you heard about Jeremy Clarkson punching one of the producers of Top Gear. It’s likely you’ve also heard about the suspension that came after this incident, the fact that Clarkson was dropped from Top Gear, that Richard Hammond and James May followed him, and that the former Top Gear trio will now have their own show on Amazon.

Well, now there’s even more news about the debacle that is Clarkson’s life.

It looks like Jeremy Clarkson has decided to play nice, and has finally come to a settlement with Oisin Tymon, the producer he punched. The punch cost Clarkson a healthy six figure sum around £100,000 (the equivalent of about $140,000). The actual cost of the settlement remains confidential.

Along with the hefty sum of money (though I’m sure that sum didn’t hurt Clarkson much since he’s now making over $15 million a year), the car enthusiast also issued a public apology. The apology was posted in a statement today and said the following:

“I would like to say sorry, once again, to Oisin Tymon for the incident and its regrettable aftermath. I want to reiterate that none of this was in any way his fault. I would also like to make it clear that the abuse he has suffered since the incident is unwarranted and I am sorry too that he has had to go through that. I am pleased that this matter is now resolved. Oisin was always a creatively exciting part of Top Gear and I wish him every success with his future projects.”

Thankfully, this apology seems rather sincere, which is slightly surprising since Clarkson can sometimes be a bit of a tool—a brilliant tool, but a tool nonetheless. After all, this is the guy that described people who drive manual transmissions as “the sort who choose not to have a washing machine because they prefer to clean their clothes in the local river.”

So, now that this is settled, hopefully that means Clarkson, Hammond, and May can focus on their next project. Until then, Top Gear is back in full swing, filming with its lineup of six new hosts.