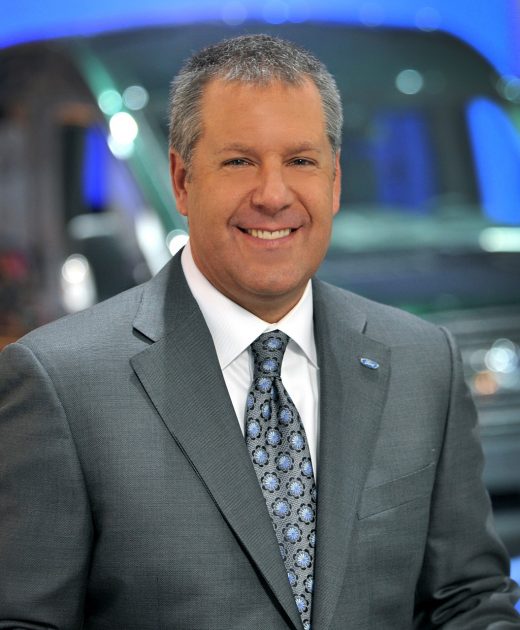 Joe Hinrichs, Ford Motor Company’s executive vice president and president of Global Operations, is squaring up to a new title: chair for the United Way for Southeastern Michigan Community Giving Campaign. Hinrichs this month signed a two-year commitment to serve as campaign chair, a role that he will begin fulfilling in earnest in July of this year.

How Does It Stack Up? Compare the all-new Ford EcoSport to brand-mates Escape and Edge

“Ford’s mission to make people’s lives better is advanced and bolstered by our long-term relationship with United Way,” said Hinrichs. “It is my privilege to serve in this leadership capacity and I look forward to working closely with the people of Metro Detroit to raise the quality of life for all people facing challenges in our community.”

Hinrichs is not the first leader in the automotive world to head up the Community Giving Campaign. With his tenure, which will run through 2020, Hinrichs succeeds FCA CEO Sergio Marchionne. He’s also not the only Ford representative working with the United Way for Southeastern Michigan: Ford Fund President Jim Vella is a member of United Way’s board.

As the campaign chair, Hinrichs will become the figurehead of the campaign and have the opportunity to pick a cabinet that will best allow him to fundraise in the name of United Way’s commitment to Health, Education, and Economic Prosperity for underserved communities.

Ford and Ford Fund have been teaming with United Way for Southeastern Michigan (and its precursor, the United Foundation of Detroit) since 1949. Over the course of nearly 70 years, Ford has donated more than $500 million and countless man hours to United Way causes.