Transformers: The Last Knight is a good old-fashioned blockbuster smash hit, pulling in a global haul of $568.9 million since bowing in theaters on June 23rd. It is also what one might charitably call a critical punching bag, earning a paltry 15% Tomatometer score on RottenTomatoes.com and earning a towering 0 out of 4 stars from Rolling Stone’s Peter Travers, who called the film “2017’s most toxic film byproduct” even amidst a garbage heap littered with stuff like The Mummy and Fifty Shades Darker and—god help us—The Emoji Movie.

A few of the more logical suggestions seem to be coming to pass. The next film will be a spin-off about Camaro advertisement/Autobot Bumblebee, helpfully titled Bumblebee. It will be set in 1987, thankfully moving it away from the wreckage that is the franchise’s current continuity, ensuring a nostalgic tone (hopefully not to a nauseating degree), and virtually guaranteeing a sweet-ass vintage Camaro look for the titular bot. 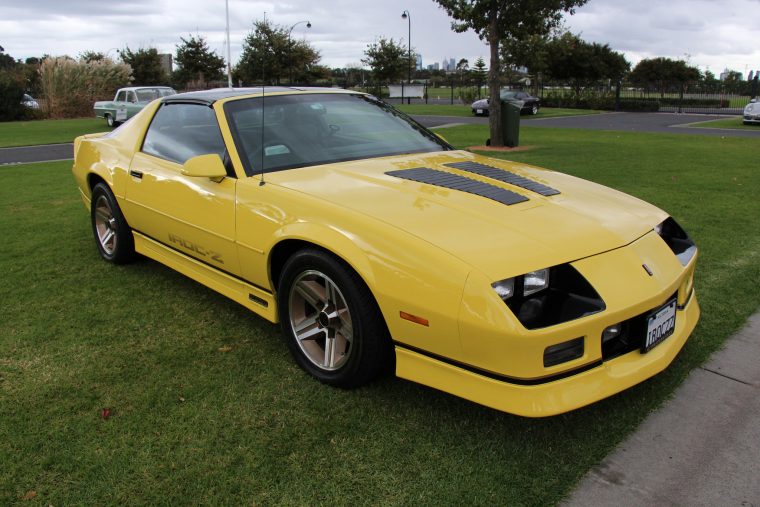 Maybe something a bit like this ’87 Camaro IROC-Z Z28?
Source: Sicnag/Flickr

What’s more, Bumblebee will see a fresh, young cast. Gone are your Shia LaBeoufs and your Megan Foxes. In is a cast of relative up-and-comers like True Grit’s Hailee Steinfeld, Spider-Man: Homecoming’s Jorge Lendeborg, and Landline’s Abby Quinn. And, even better, it’s been suggested that the film will focus more on character-building and less on cramming 12 explosions on screen every minute and a half and being as obnoxiously loud as possible. (That’s because, mercifully, lunatic filmmaker Michael Bay has been reduced to the role of producer and will hopefully stay as far away from the director’s chair as possible.)

But who, you may ask, will be filling the role of buff, Boston-accented male lead once filled by sometimes-compelling, sometimes-charisma-bereft Mark Wahlberg? 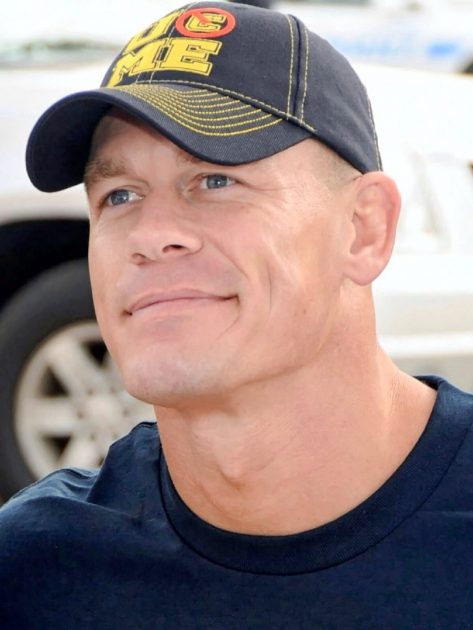 The Hollywood Reporter on Monday announced that Cena has been cast in one of the lead roles for the film, which is scheduled to bow on December 21st, 2018. Cena, who will be squaring off with Shinsuke Nakamura on WWE Smackdown Live on Tuesday to determine the number one contender to WWE Champion Jinder Mahal (I still cannot believe that I am writing that combination of words), has seen his stock as an actor rise remarkably since his debut as a gym rat in Ready to Rumble and his starring role as John Triton in WWE Studios’ The Marine.

Cena, an avid car collector, has caught on with quirkier roles in films like Trainwreck, Sisters, and Daddy’s Home and as the host of Fox’s American Grit. He also remains the Cenation leader, having recently defeated Rusev in a bafflingly laid-out Flag Match at WWE Battleground and looking to capture a record 17th world championship at this month’s Summerslam. Fine resume.

Cena is no stranger to fighting alongside Chevrolets: in 2012, the 16-time world champion was involved in a three-car accident in Philadelphia when his Tahoe was rear-ended by an Acura CL (probably not an actual Decepticon). He was cleared to compete for that evening’s episode of WWE Monday Night Raw, but the incident nonetheless sparked a rumor about his death that incomprehensibly continues to perpetuate itself among wrestling fans to this day. 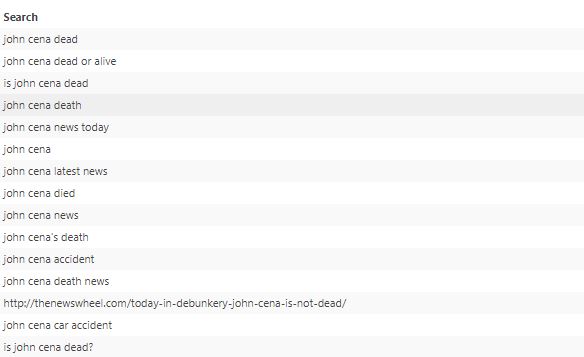 A peek behind the curtain at The News Wheel’s top searches. Notice a theme?

As more details emerge about Cena’s character in the film—it’s probably safe to say he won’t be playing a man who is actually a robot in disguise and more than meets the eye, but we don’t truly know the guy’s range—we’ll have them here along with any and all news pertaining to the man being a living person and not a dead one.