The other day, as I was driving along, I was treated to the lovely sight of a super-lifted rust-bucket Chevy truck driven by a camouflage-garbed gentleman with an American flag draped over the rearview mirror and a giant rear-windshield decal which read “Cummin Stroke This Small Block.” 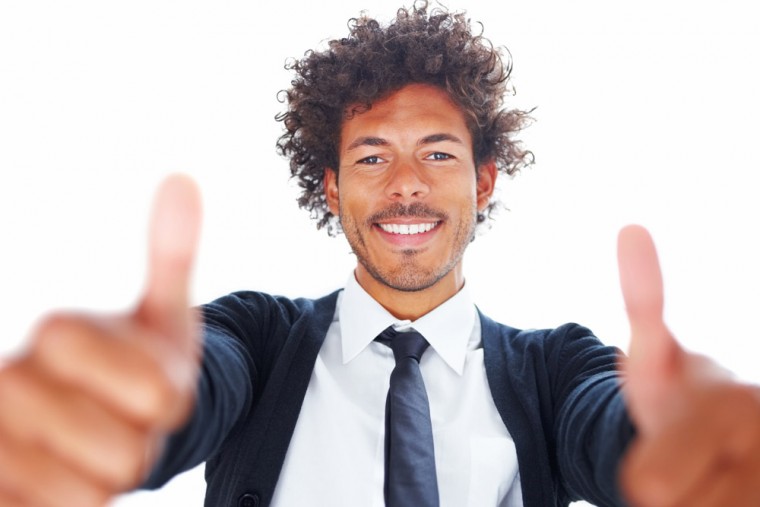 So, suffice it to say that the rivalry between Chevy and Dodge is alive and well.

The latest iteration of this longstanding flame war, though, took place in Texas, and was conducted by auto tuner John Hennessey, who works on a variety of vehicles, from the Cadillac CTS-V and the GMC Yukon XL to the subjects of today’s internet outrage: the Chevy Camaro ZL1 and the Dodge Challenger Hellcat.

Basically, the premise here seems to be, “let’s take the completely stock versions of these two performance cars and do some drag racing.” Watch below.

Basically, here is the contest: the Hellcat is a 4,570-pound machine powered by a 6.2-liter supercharged V8 Hemi that produces 707 hp and 650 lb-ft of torque, all delivered to the rear wheels by a six-speed manual or an optional eight-speed automatic. The Camaro ZL1 weighs far less at 3,883 pounds, and is powered by a 6.2-liter supercharged V8 small-block engine producing 650 hp and 650 lb-ft of torque. The ZL1 comes with a six-speed manual or optional 10-speed automatic.

Clearly, the stats are very close. By the numbers, the ZL1 has more power-per-pound, at 1 hp for a little under every 6 pounds (the Hellcat comes in at 1 hp per almost 6.5 pounds). So, in theory, the Camaro ZL1 should beat the Challenger Hellcat in that race. So why didn’t it?

Well, as most people have pointed out, the problem is that the Hellcat isn’t completely stock: for some reason, Hennessey decided to use a Challenger equipped with the optional automatic transmission, while the Camaro was equipped with the stock six-speed manual.

The short moments that the Camaro driver took to lift off the throttle, change gears, and move on was plenty for the Hellcat driver to surge into the lead with his foot mashed constantly to the floor.

So, while this may have been entertaining, as a comparison it isn’t really worth very much. It seems that the best way to view this race is how my friend and colleague Sam Huist did, as he commented, “Vroom!!! That’s all the context I understand.”

That is very zen, Sam. I’m right there with you.