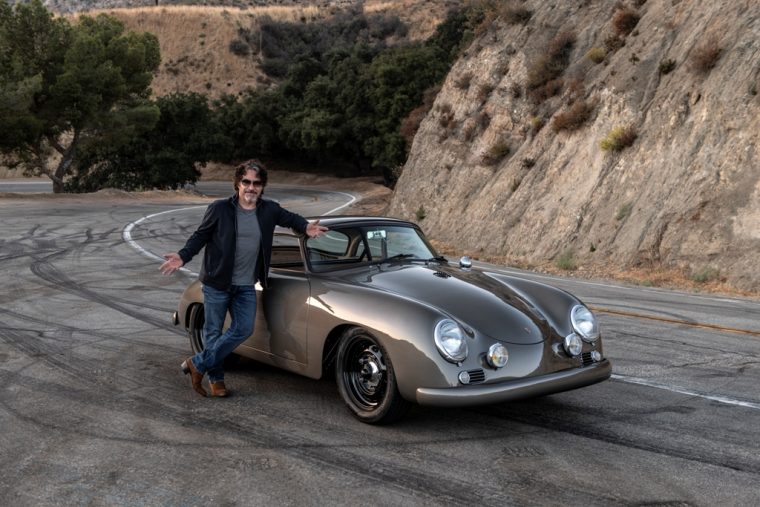 John Oates with his custom Porsche 356 B

Over the seven decades, Porsche has produced an array of dazzling models that look as attractive as they perform. From its first model, the mid-engine 356 prototype called “No.1,” the automaker has paved the way for the industry-wide development of luxury performance vehicles. For the 70th anniversary of Porsche, fans have turned their attention back on the model that started it all: the Porsche 356.

It takes an automotive connoisseur of notable class to appreciate the inherent fashion and composure of a classic Porsche 356. One such admirer is pop-rock guitarist John Oates, whose ongoing collaboration with Daryl Hall has yielded such Billboard hits as “Kiss on My List,” “Maneater,” and “You Make My Dreams.” For the 70th anniversary of Porsche, John commissioned the Porsche experts at Emory Motorsports to create a customized 356 with modern performance tuning and vintage style.

You Might Not Be a Celebrity, but Should You Invest in a Used Luxury Car? Here’s what the experts say 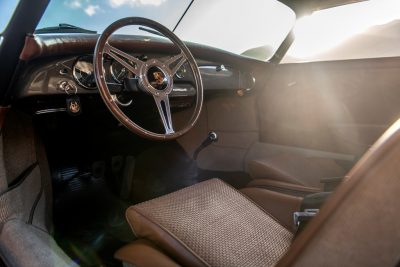 Speaking about his work on John Oates’ custom Porsche 356,  Rod Emory of Emory Motorsports said, “When people hear custom, their minds tend to go to the outrageous, but our work is all about restraint. John’s 356 is perfect example.”

The public debut of John’s 356 took place late last month at the Porsche Experience Center in Atlanta, coinciding with the carmaker’s 70th anniversary. Other events celebrating the anniversary this year included the restoration of ten 986-generation Boxsters, a showcase at the Goodwood Festival of Speed, and the creation of the one-of-a-kind Project 70 race car.

What Are the Most Prestigious Modern Classic Cars? These models are likely to become “classics” in the future