No Joke: GM Delays Sales Report Because of Glitch 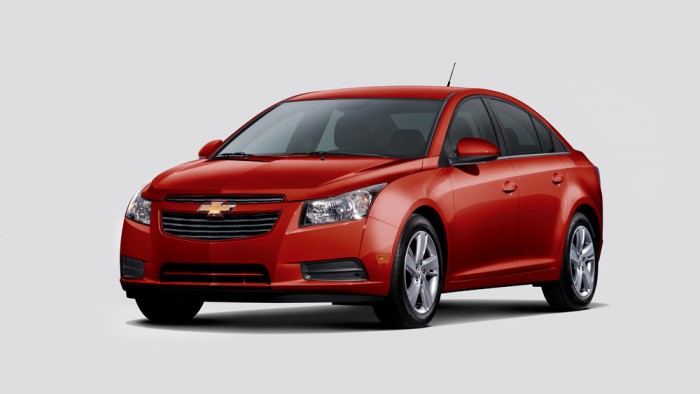 We would be telling you that, in spite/because of the recall, the 2014 Chevy Cruze sold well/poorly, but GM can’t do anything right these days.

Oh, General Motors. Only you, on this day of all days, would somehow manage to do something that would otherwise be perfect fodder for an April Fools’ Day joke. Of course, with Mary Barra’s testimony on Capitol Hill a mere two hours away, GM is likely not in the joking mood. The fact that they were unable to announce March sales figures due to a computer glitch is funny nonetheless. It’s okay, GM, we’re all laughing with you, not at you. Okay, maybe we’re not laughing at all–you know, on account of all of the deaths for which you are at least partially responsible–but you get the idea.

GM announced yesterday that it expects to take a $750 million hit in the first quarter of 2014 alone, and its share prices have already dropped as much as 5 percent since recall madness began. While GM usually announces sales at 9:30 am on the first day of the month, a “computer systems issue that impacted dealer sales reporting” means that they will not have access to the data until later this afternoon.

General Motors: “We can’t even do basic things correctly anymore.” Well, I guess at least nobody was injured by this latest error.

Stay tuned as this comedy of errors rolls on, and for the eventual, it’s coming, we swear, we’re going to give you the GM March sales figures!