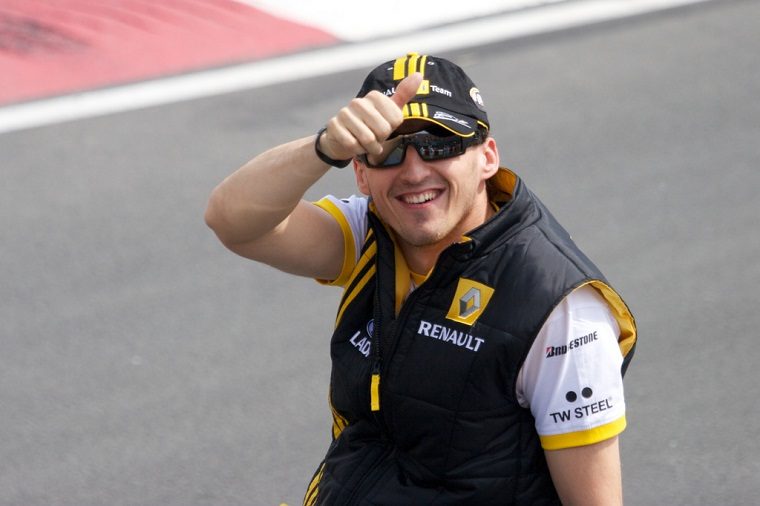 Robert Kubica, the only Polish driver in the history of F1
Photo: ph-stop

Formula One driver Jolyon Palmer has so far been experiencing the worst racing season of his life. Palmer has yet to bring a single point to the Renault team even as teammate Nico Hülkenberg has scored 26 with multiple and consistent top 10 finishes in the first half of the season.

It looks very bad for Palmer, though to be fair on the few occasions when he had seemed potentially capable of breaking his pointless streak, his car has broken down, such as at the most recent 2017 British Grand Prix. Still, though it’s not been all his fault, the poor luck has definitely exacerbated the problem of his questionable competence—after all, Hülkenberg has also suffered reliability issues, but at least when they don’t crop up he can be counted on to make the most of it and be in the battle for points.

And now the pressure to perform is mounting, as rumors that Palmer may be replaced by ex-F1 driver Robert Kubica are only continuing to become more and more prominent. First Kubica—a promising talent who had been forced to abandon F1 in 2011 after a rallying crash destroyed his arm—completed a relatively innocuous test with Renault in the team’s 2012 car. At the time, Renault said it had simply wished to honor an old driver and friend and satisfy his curiosity of discovering whether he could still drive an F1 car. 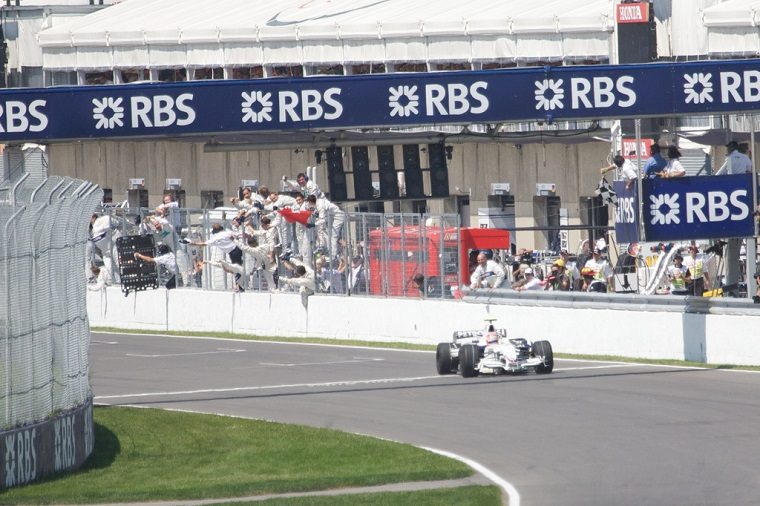 Kubica wins the 2008 Canadian Grand Prix at the wheel of a BMW Sauber
Photo: ph-stop

But it didn’t stop there. Kubica was then given more and more time in the Renault simulator, where he put in times that reportedly beat even that of Hülkenberg. Then he drove the 2012 car again at the Goodwood Festival of Speed and completed yet another test, this time at the Paul Ricard circuit in France that will return to the F1 calendar in 2018. The tests were aimed at assessing whether Kubica was still capable of driving an F1 car (quickly) despite the limitations of his arm. After those tests, Kubica reported that he was 100% physically able and felt ready to compete.

And now the nail in Palmer’s coffin: it was recently announced that Kubica would take part in the second official in-season test after the Hungarian Grand Prix in Budapest. It will be his first time in the current-era hybrid F1 cars. Why would Renault allow this if they were not, at the very least, considering signing Kubica for 2018? Why would Renault fund physiotherapy, psychological assessments, seat moldings, uniforms and more if they weren’t serious about bringing Kubica back? And of their two current drivers, it’s no big question which they would replace.

To make matters worse, there are now reports that it may not even take as long as waiting for 2018. According to Bild, should the Hungarian test prove successful, Kubica will take over Palmer’s seat in time for the Belgian Grand Prix at Spa after the summer break. It’s still just a rumor at this point, but given the sheer volume and intensity of the rumors, and how far Renault has gone to put Kubica in the spotlight, it’s hard not to believe this isn’t more than just some strange publicity stunt.

Driving in Style: Make sure to look the part