[VIDEO] Relive Your Childhood with These Jurassic Park Jeeps 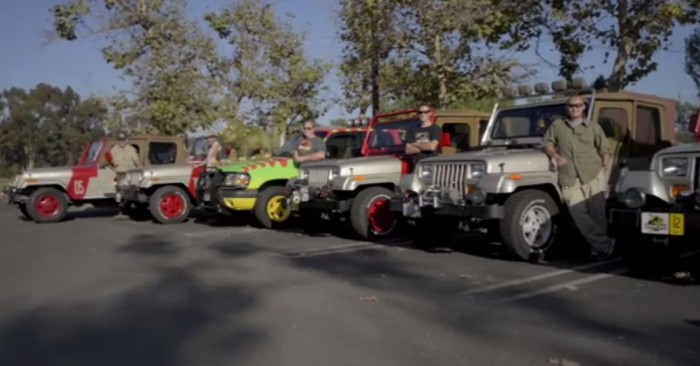 Feast your eyes on the Jurassic Park Jeeps.

Most kids are fascinated with dinosaurs, but the 1993 film, Jurassic Park, perhaps instilled a new level of passion for these extinct creatures, previously unreached. The film has stuck with most dinosaur fans since its release and is always a classic to revisit. (Or, you know, to make a third sequel decades later that includes a Mercedes G63 AMG 6×6.)

Car fans and dinosaur fans alike will most definitely enjoy a video recently released by The Aficionauto (video below) that features the Jurassic Park Motor Pool, a California car club that has over 40 members. In this particular short video, we get a behind-the-scenes look at some Jurassic Park Jeeps that are pretty spectacular. 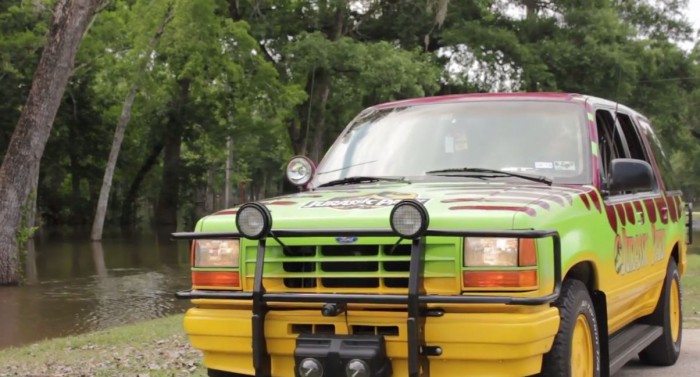 Check out the Jurassic Park Jeeps in the video below: