We kid, we kid 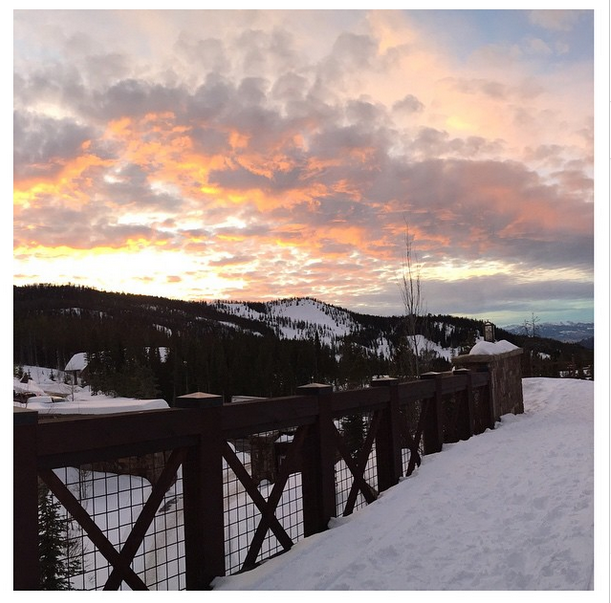 The photo Kim Kardashian instagrammed after her accident

TMZ is reporting that a black GMC Yukon carrying three of our nation’s most prominent Kardashians skidded off an icy road in Montana and crashed into a ditch this weekend. There was reportedly no damage to the vehicle or its passengers, and there were no citations issued by the police.

Khloe Kardashian was driving North West (the infant, not the direction), Kim, and Kylie on an icy road in Bozeman, Montana on Saturday morning when the incident occurred.

Apparently a passing semi truck kicked snow onto the vehicle’s windshield, blinding Khloe and causing her to swerve into a patch of black ice, which sent the SUV spinning out of control and into a ditch. Fortunately, no one was hurt.

Safe Driving: How Potholes are Formed and How to Avoid Them

Kim Kardashian then posted this photo (above) to Instagram, seemingly in reference to the crash, writing “Thank you God for watching over us and keeping us safe.”

The accident occurs just two weeks after Kardashian patriarch Bruce Jenner’s own car crash. Boy, if only this poor family could afford to hire professional drivers.