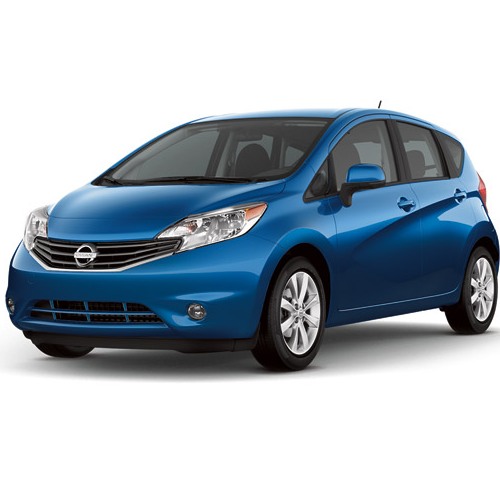 The surefire way to the millennial car-buyer’s heart is through technology. In order for a new car to really grab younger buyers, they need to be able to do quite a bit more than their old 1997 Mercury Tracer ever could. It’s also pretty well-assumed that millennial buyers want cars that come cheap because…well, you know, they’re millennials. As such, Kelley Blue Book has thrown together a list of the 10 Tech-Savviest Cars Under $20,000.

Not surprisingly, the list is jammed full of models that rank high on new car shopper lists for everything from affordability and fuel economy to plain ol’ curb appeal. The most affordable on the list is the Chevy Spark, which starts as low as $12,170. The Nissan Versa would just barely take this title with its $11,990 sedan (currently the most affordable new car on the market), but KBB chooses the Versa Note hatchback which also comes standard with Around View Monitor for $2,000 more.

Arguably, two of the most popular models with millennials occupy the top two spots: the recently-launched 2015 Honda Fit and the 2014 Mazda3. 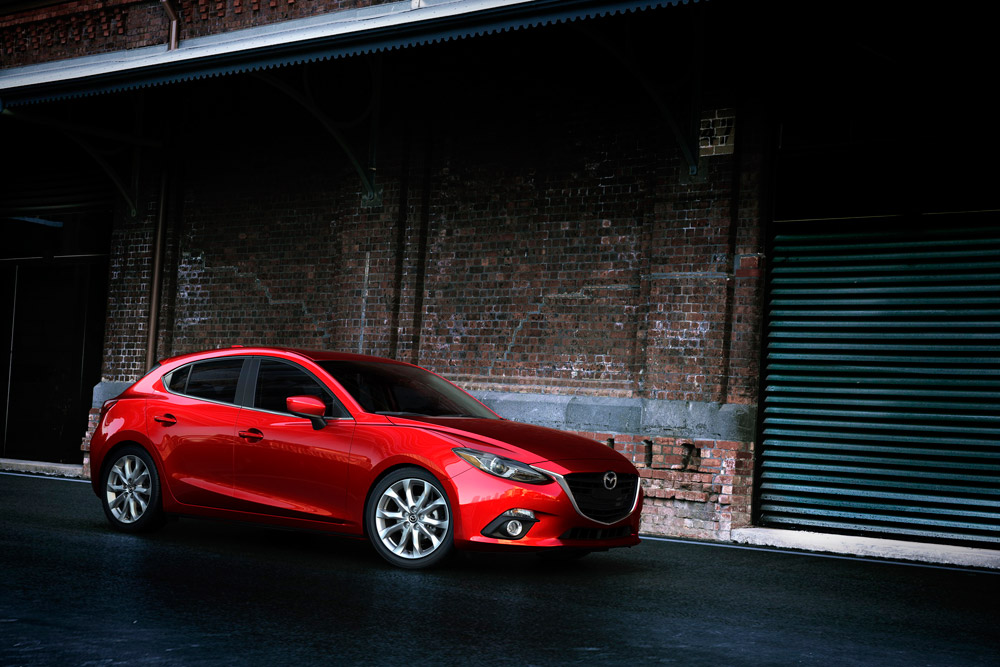 You have your marching orders (well, driving orders), Gen Y.