Kelley Blue Book has conducted a study to determine which brands men and women are more likely to prefer.  The results suggest that men prefer luxury vehicles of European origins; women tend to prefer imports primarily from Asia, and both genders lean toward cars with four wheels.

When compared to the preferences of men, Volvo is tops among female new-car shoppers on KBB.com with a 119 percent greater likelihood of a woman looking to buy a Volvo than a man.

Of the findings, Diana Duque-Miranda, senior manager for Kelley Blue Book Market Intelligence, said “more women are attracted to Volvo than male shoppers, and more likely to consider Asian manufacturers like Honda, Acura and Nissan that are traditionally known for high safety ratings, as KBB.com research shows 76 percent of women look for safety features in their next new-vehicle purchase compared to 61 percent of men.”

On the flipside, men are 174 percent more likely to look into buying a Lincoln luxury vehicle.  Kelley Blue Book Market Intelligence manager Arthur Henry noted, “Brands with a rich heritage, such as Lincoln, Buick, Cadillac and Mercedes-Benz, tend to draw the attention of older men more than younger men or even women.”

The full findings and more details on the study can be found in KBB’s press release.  Do you think these findings are accurate?  Are you a luxury lovin’ lady or a safety-sensing sir?  Let us know in the comments below! 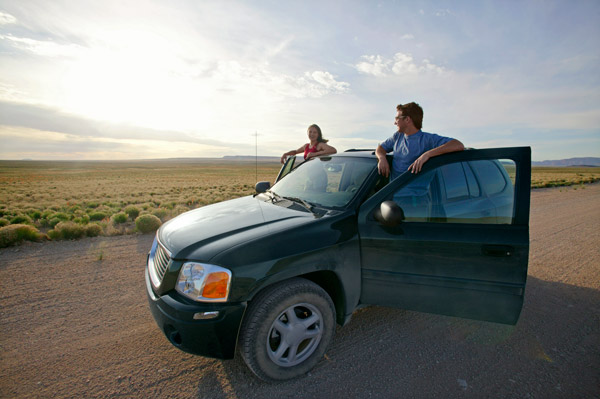 What car brand do you prefer? Does your answer fall in line with the Kelley Blue Book gender study?

Brought to you by West Point Lincoln in Houston, Texas.