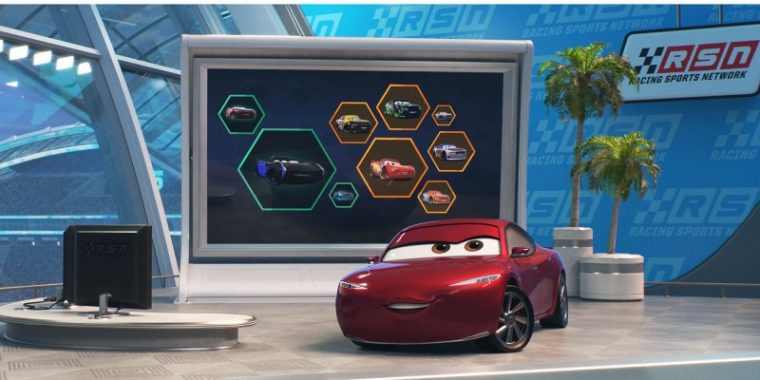 Say what you will about the Cars franchise, but it does seem to attract some pretty A-list actors to lend their talent. The franchise has featured everyone from Paul Newman to Michael Caine.

The third film in the trilogy would appear to be no exception, especially given a recent announcement from Disney and Pixar.

Kerry Washington, Nathan Fillion, and Lea DeLaria will all portray characters in Cars 3. 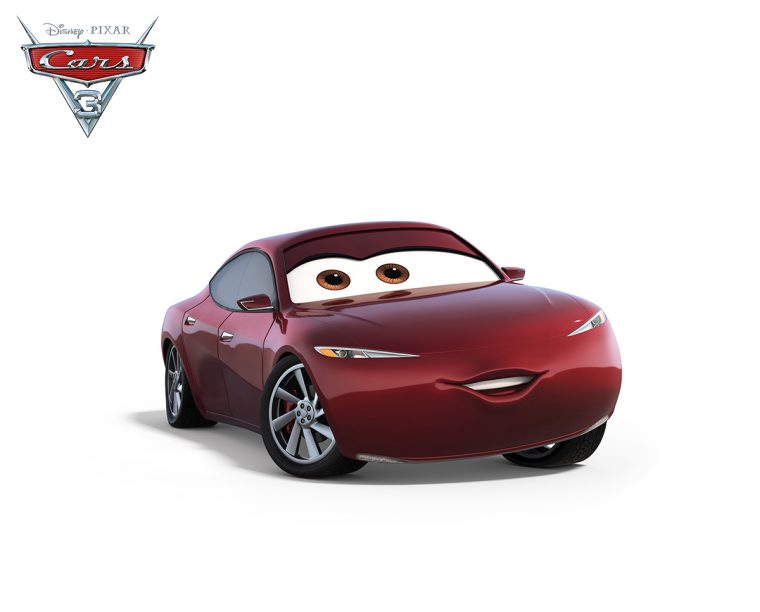 Kerry Washington, best known for her leading role in the television series Scandal, will be voicing a sleek red sports car named Natalie Certain. Certain is described as a statistical analyst who measures the performance ratings of racers like Lightning McQueen and newcomer Jackson Storm.

This will be Washington’s first outing voicing an animated character, and the actress states that it is certainly different from anything that she has done so far in her career.

“It’s fun, the idea of doing something that the kids can actually enjoy,” she told reporters from People Magazine. “Scandal isn’t exactly a Disney Jr. show.” 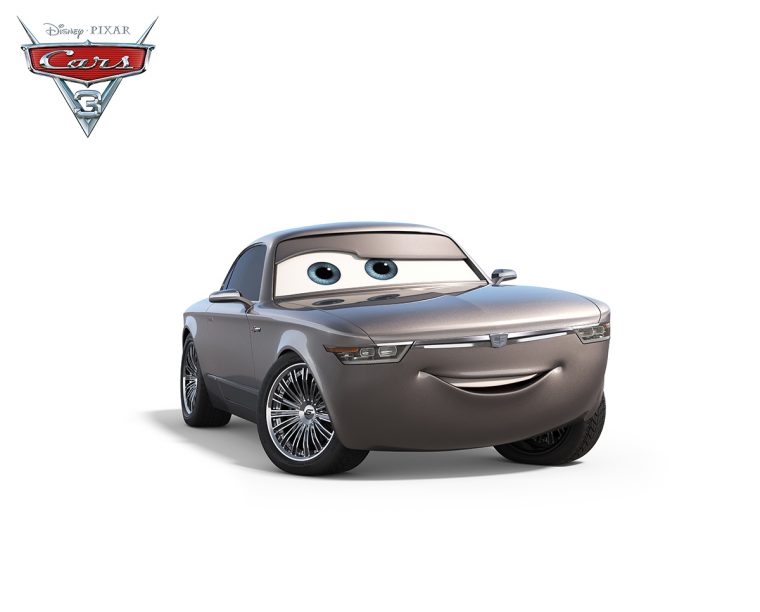 Joining Washington in the new lineup of actors is Nathan Fillion. Fillion is no stranger to voice acting in Disney/Pixar films, as he provided his voice for the character of Johnny Worthington III in Monster’s University.

This time around, the Firefly-alumn will be voicing Sterling, the slick and sophisticated owner of the Rust-eze Racing Center. 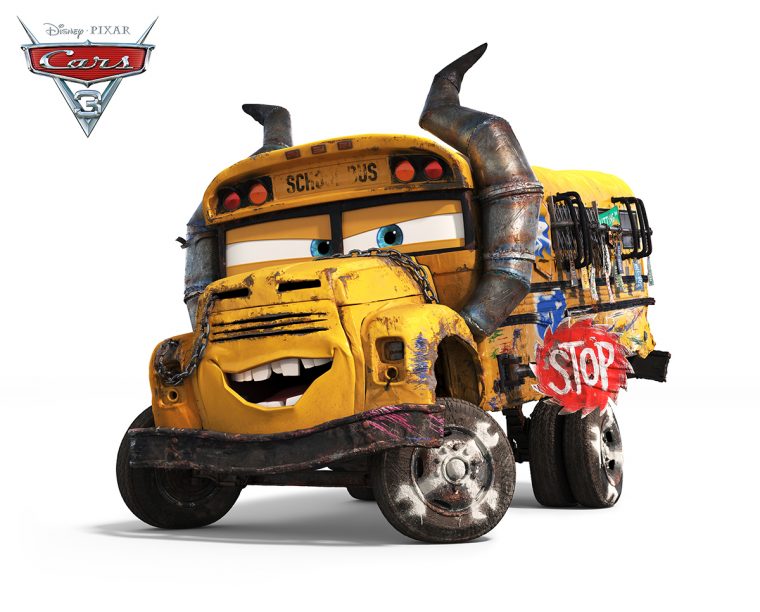 Rounding out the list of recently announced cast members for Cars 3 is Lea DeLaria, who plays Carrie “Big Boo” Black in the Netflix original series Orange is the New Black.

DeLaria voices Miss Fritter, a customized school bus that frequents the Thunder Hollow demolition derby. Judging from the collection of license plates lining her side, it’s pretty obvious that Miss Fritter has a talent for demolition.

A World Without Cars: The ‘Cars’ Movie without Cars is Just Traffic Lights and Owen Wilson Yelling

Along with the announcement of these three roles, Disney/Pixar also released a new poster for the film. 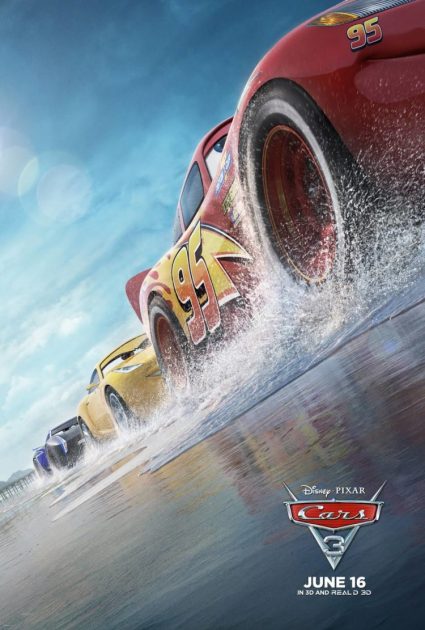 This cast announcement arrives exactly two weeks after Pixar and NASCAR announced that some of NASCAR’s most famous racers would be lending their voices to the movie. This includes newcomers to the series, like Chase Elliott, as well as returning racers, like Jeff Gordon, who will once again voice series-favorite Jeff Gorvette.

Jeff Gordon as, who else, Jeff Gorvette
Photo: Disney/Pixar

Perhaps the latest installment in the Cars franchise can answer some lingering questions. For example, why do some of the cars have first and last names, while others do not? Regardless, Cars 3 races to movie theaters on June 16.